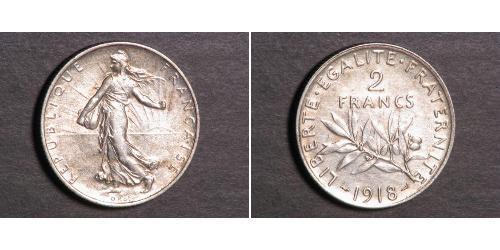 
The early days of the Third Republic were dominated by the Franco-Prussian War, which the Republic continued to wage after the fall of the Emperor. Harsh reparations exacted by the Prussians after the war resulted in the loss of Alsace-Lorraine, social upheaval, and the establishment of the Paris Commune. Early governments of the Third Republic considered re-establishing the monarchy; however, confusion as to the nature of that monarchy, and who among the various deposed royal families would be awarded the throne, caused those talks to stall. Thus, the Third Republic, which was originally intended to be a transitional government, instead became the permanent government of France.


The French Constitutional Laws of 1875 gave the Third Republic its shape and form, consisting of a Chamber of Deputies and a Senate forming the legislature, and a President serving as the head of state. Issues over the re-establishment of the monarchy dominated the Presidency of the first two Presidents, Adolphe Thiers and Patrice de Mac-Mahon, though a series of republican presidents during the 1880s ended any hope of a monarchy. The Third Republic established many French colonial possessions as France acquired French Indochina, Madagascar, French Polynesia, and large territories in West Africa during the Scramble for Africa, all acquired during the last two decades of the 19th century. The early years of the 20th century were dominated by the Democratic Republican Alliance, which was originally conceived as a centre-left political alliance, but which came to become the main centre-right party over time. The period from the start of World War I to the late 1930s featured sharply polarized politics, between the Democratic Republican Alliance and the more Radical socialists. The government fell during the early years of World War II, as the Germans occupied France and was replaced by the Vichy government of Philippe Pétain.


Maurice Larkin (2002) argued that political France of the Third Republic was sharply polarized. On the left marched democratic France, heir to the French Revolution and fully assured of the power of reason and knowledge to create a better future for all Frenchmen and all mankind. On the right stood conservative France, rooted in the peasantry, the Church and the army, and skeptical about “progress” unless guided by traditional elites. Adolphe Thiers called republicanism in the 1870s “the form of government that divides France least”. The Third Republic endured seventy years, making it the longest lasting government in France since the collapse of the Ancien Régime in 1789. 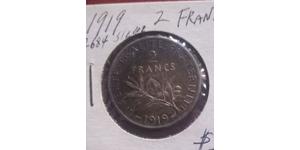 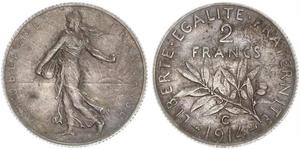 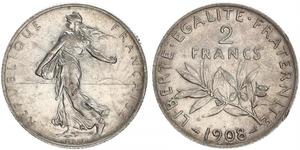 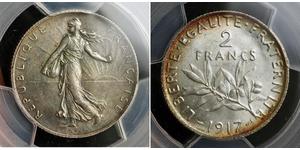 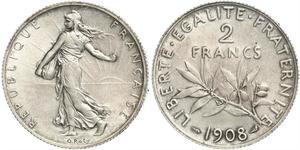 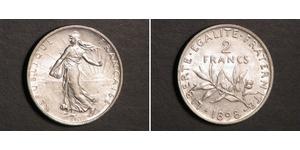 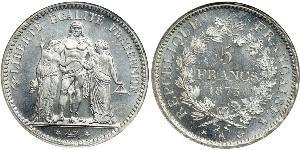 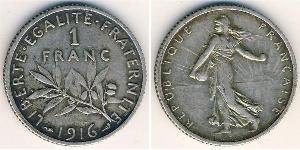 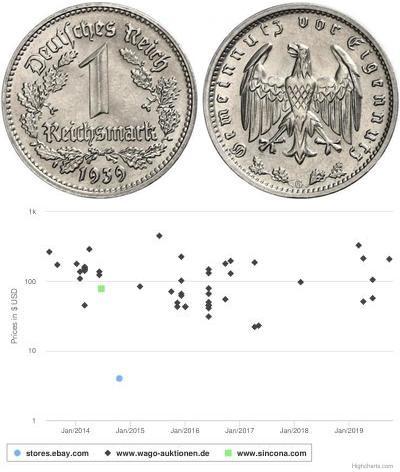