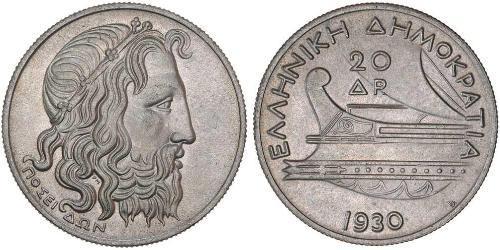 The Second Hellenic Republic, is the term used to describe the political regime of Greece from 1924 to 1935. It followed from the period of the constitutional monarchy under the monarchs of the House of Gl&uuml;cksburg, and lasted until its overthrow in a military coup d'&eacute;tat which restored the monarchy. The Second Republic marks the second period in modern Greek history where Greece was not headed by a king, with the assemblies and provisional governments of the Greek Revolution being regarded as the First Republic. 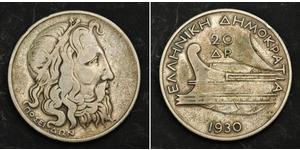 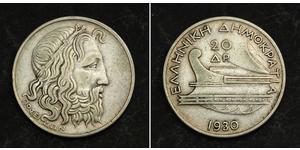 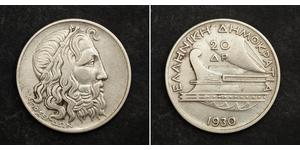 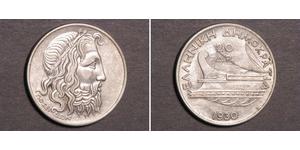 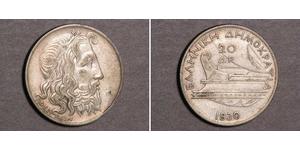 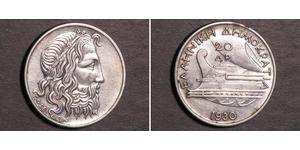 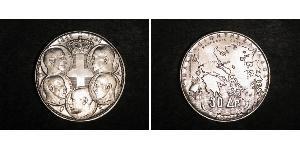 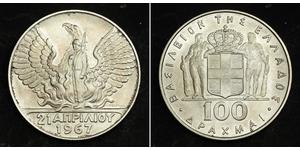 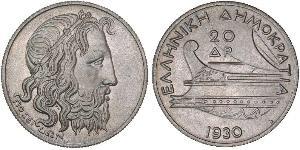 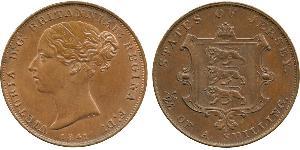