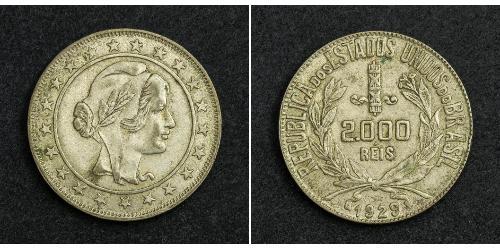 Brazil was inhabited by numerous tribal nations prior to the landing of explorer Pedro &Aacute;lvares Cabral in 1500, who claimed the area for Portugal. Brazil remained a Portuguese colony until 1808, when the capital of the empire was transferred from Lisbon to Rio de Janeiro after French forces led by Emperor Napoleon Bonaparte invaded Portugal. In 1815, it was elevated to the rank of kingdom upon the formation of the United Kingdom of Portugal, Brazil and the Algarves. Its independence was achieved in 1822 with the creation of the Empire of Brazil, a unitary state governed under a constitutional monarchy and a parliamentary system. The country became a presidential republic in 1889, when a military coup d'&eacute;tat proclaimed the Republic, although the bicameral legislature, now called Congress, dates back to the ratification of the first constitution in 1824. An authoritarian military junta had led the nation from 1964 until 1985. Brazil’s current Constitution, formulated in 1988, defines it as a federal republic. The Federation is composed of the union of the Federal District, the 26 states, and the 5,564 municipalities. 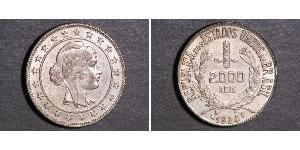 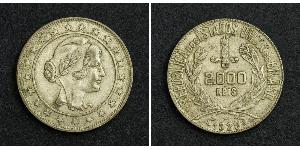 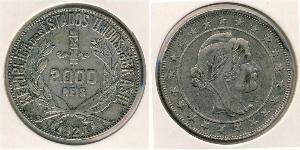 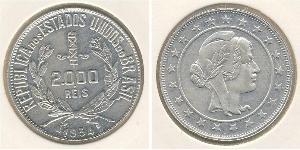 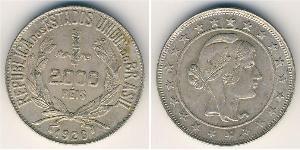 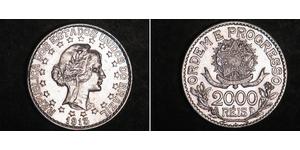 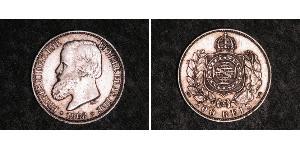 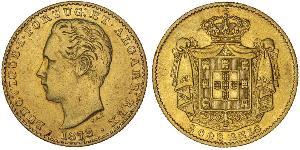 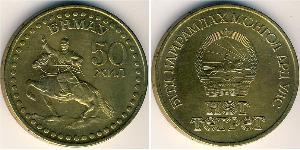 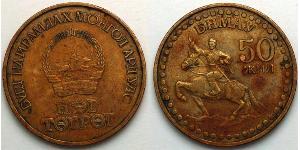