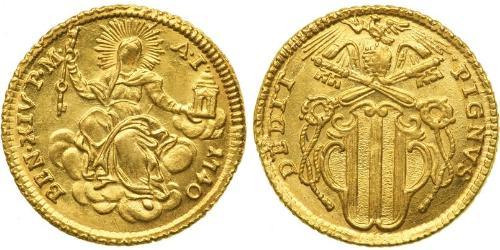 Obverse: Radiant Relgion seated in the clouds, holding keys and model of a church. Legend: BENED . XIIII P . M . 1740 Reverse: Illuminated Holy Spirit (in the form of a bird) above papal arms within foliage, topped by crossed keys and tiara. Legend: DEDIT – PIGNVS

Pope Bernedict was a very active pope, reforming the education requirements of priests, and the means of dealing with non-Christian tribal natives. He also finally cataloged the Vatican library.

He was born into a noble family of Bologna, which was at that time the second largest city in the Papal States.He was created Cardinal-Priest of Santa Croce in Gerusalemme on 10 May 1728. He was elected Pope in 1740. The conclave which elected him had lasted six months; he is alleged to have said to the cardinals: “If you wish to elect a saint, choose Gotti; a statesman, Aldrovandi; a donkey, elect me” (in Italy the donkey symbolizes ignorance; it can also represent stubborn faithfulness). His Papacy began in a time of great difficulties, chiefly caused by the disputes between Catholic rulers and the Papacy about governmental demands to nominate bishops rather than leaving the appointment to the Church. He managed to overcome most of these problems — the Holy See’s disputes with the Kingdom of Naples, Sardinia, Spain, Venice, and Austria were settled.

He had a very active papacy, reforming the education of priests, the calendar of feasts of the Church, and many papal institutions. Perhaps the most important act of Benedict XIV’s pontificate was the promulgation of his famous laws about missions in the two bulls, Ex quo singulari and Omnium solicitudinum. In these bulls he ruled on the custom of accommodating Christian words and usages to express non-Christian ideas and practices of the native cultures, which had been extensively done by the Jesuits in their Indian and Chinese missions.

An example of this is the statues of ancestors – there had long been uncertainty whether honour paid to one’s ancestors was unacceptable ‘ancestor worship,’ or if it was something more like the Catholic veneration of the saints. This question was especially pressing in the case of an ancestor known not to have been a Christian. The choice of a Chinese translation for the name of God had also been debated since the early 17th century. Benedict XIV denounced these practices in these two bulls. The consequence of this was that many of these converts left the Church.

On 22 December 1741, Benedict XIV promulgated the papal bull “Immensa Pastorum principis” against the enslavement of the indigenous peoples of the Americas and other countries.

Benedict XIV was also responsible, along with Cardinal Passionei, for beginning the catalogue of the Vatican Library. 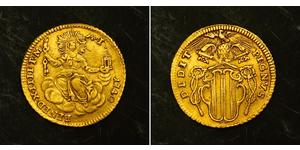 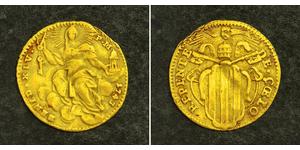 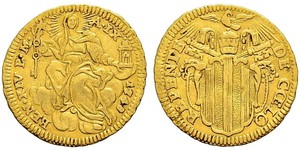 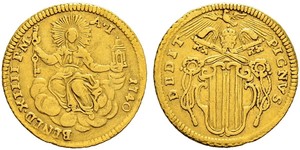 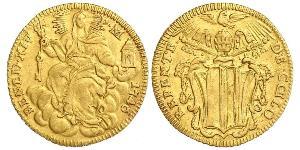 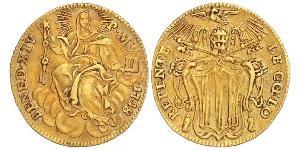 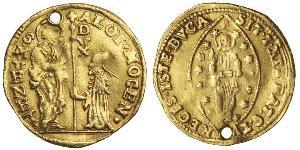 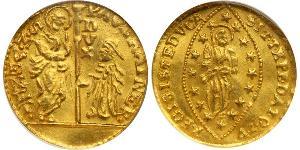 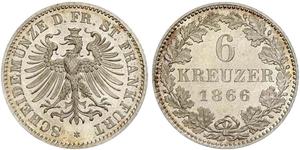