Karl acceded to his father’s throne in 1864, making Olga Queen of Wurttemberg.

He died, childless, at Stuttgart on 6 October 1891, and was succeeded as King of Wurttemberg by his agnatic cousin, his sister’s son, William II of Wurttemberg. He rests, together with his wife, in the Old Castle in Stuttgart. 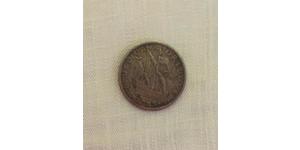 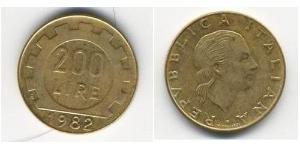 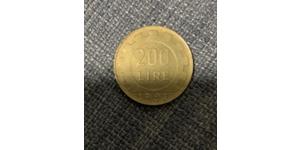