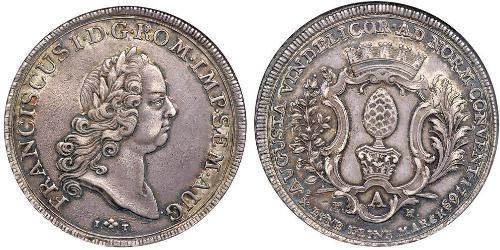 Augsburg is an independent city in the south-west of Bavaria. The College town is home of the Regierungsbezirk Schwaben and also of the Bezirk Schwaben and the Landkreis Augsburg. In 1906 Augsburg became a Gro&szlig;stadt (city), and is currently the third-largest city in Bavaria with more than 264,000 citizens. Only Munich and Nuremberg are larger.

The name of the city dated from the Roman settlement Augusta Vindelicorum. The city was founded by the Roman emperor Augustus 15 BC as a castra. Therefore the &quot;Fuggerstadt&quot; is the second oldest city in Germany after Trier.

In 1530 the Augsburg Confession was presented to the Holy Roman Emperor at the Diet of Augsburg. Following the Peace of Augsburg in 1555, after which the rights of religious minorities in imperial cities were to be protected, a mixed Catholic–Protestant city council presided over a majority Protestant population; see Parit&auml;tische Reichsstadt (German). Until the Thirty Years' War (1618–1648), religious peace in the city was largely maintained despite increasing confessional tensions. In 1629, Ferdinand II issued the Edict of Restitution resulting in the installation of an entirely Catholic city government that radically curtailed the rights of local Protestants. This persisted until April 1632, when the Swedish army of Gustavus Adolphus took the city without resistance. Just over two years later, the Swedish army was routed at nearby N&ouml;rdlingen, and by October 1634 Catholic troops had surrounded Augsburg. The Swedish garrison refused to surrender and a disastrous siege ensued through the winter of 1634–5, during which thousands died of hunger and disease.

These difficulties, together with the discovery of America, and of the route to India by the Cape, conspired to destroy the town’s prosperity.

He was born in Nancy, Lorraine (now in France), the oldest surviving son of Leopold Joseph, duke of Lorraine, and his wife Elizabeth Charlotte, daughter of Philippe I, duc d’Orl&eacute;ans and Elizabeth Charlotte, Princess Palatine. He was connected with the Habsburgs through his grandmother Eleanore, daughter of Emperor Ferdinand III, and wife of Charles Leopold of Lorraine, his grandfather.

On 12 February 1736 Francis and Maria Theresa were married, and they went for a short time to Florence, when he succeeded to the grand duchy on the death of Gian Gastone de' Medici, the last of the ruling house of Medici. His wife secured in the Treaty of F&uuml;ssen his election to the Empire on 13 September 1745, in succession to Charles VII, and she made him co-regent of her hereditary dominions. 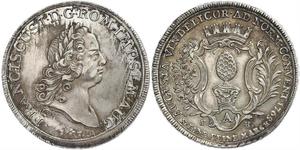 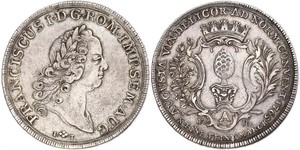 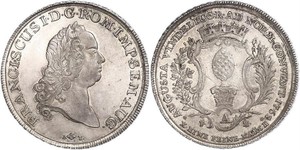 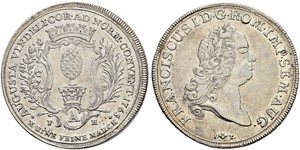 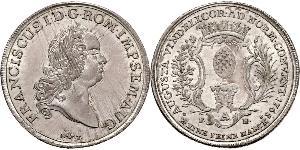 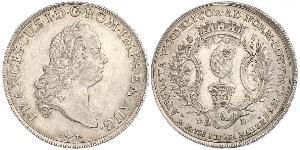 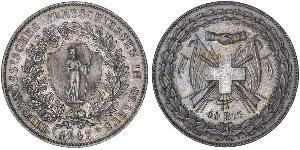 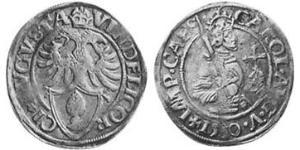 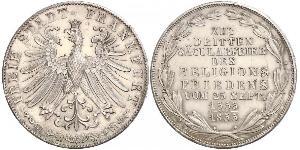