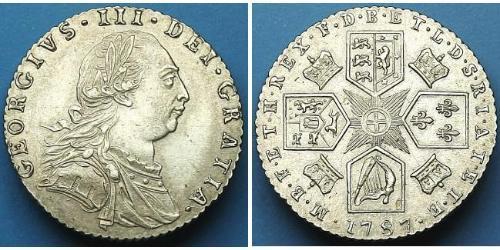 
George III (George William Frederick; 4 June 1738 – 29 January 1820) was King of Great Britain and King of Ireland from 25 October 1760 until the union of these two countries on 1 January 1801, after which he was King of the United Kingdom of Great Britain and Ireland until his death. He was concurrently Duke of Brunswick-Lüneburg and prince-elector of Hanover in the Holy Roman Empire until his promotion to King of Hanover on 12 October 1814. He was the third British monarch of the House of Hanover, but unlike his two predecessors he was born in Britain and spoke English as his first language. Despite his long life, he never visited Hanover.


George III’s long reign was marked by a series of military conflicts involving his kingdoms, much of the rest of Europe, and places further afield in Africa, the Americas and Asia. Early in his reign, Great Britain defeated France in the Seven Years' War, becoming the dominant European power in North America and India. However, many of its American colonies were soon lost in the American Revolutionary War, which led to the establishment of the United States. A series of wars against revolutionary and Napoleonic France, over a twenty-year period, finally concluded in the defeat of Napoleon in 1815.


In the latter half of his life, George III suffered from recurrent and, eventually, permanent mental illness. Medical practitioners were baffled by this at the time, although it is now generally thought that he suffered from the blood disease porphyria. After a final relapse in 1810, a regency was established, and George III’s eldest son, George, Prince of Wales, ruled as Prince Regent. On George III’s death, the Prince Regent succeeded his father as George IV. Historical analysis of George III’s life has gone through a “kaleidoscope of changing views” which have depended heavily on the prejudices of his biographers and the sources available to them.


type to read more
12 coins in the group 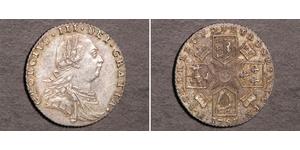 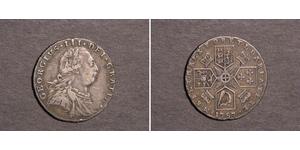 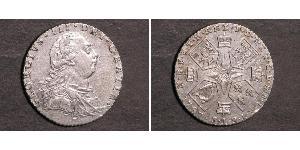 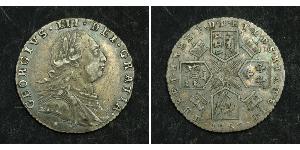 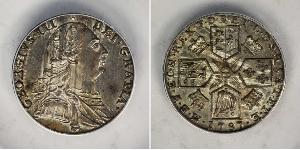 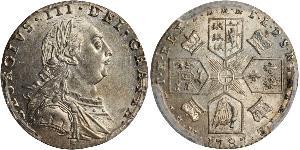 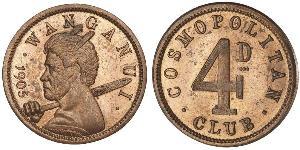 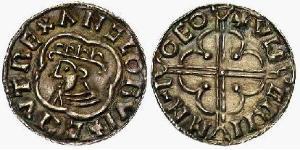 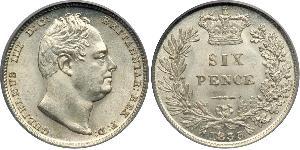 1 Florin United Kingdom of Great Britain ...
group has   28 coins / 23 prices
org.frontcache.hystrix.FC_ThroughCache_HttpClient: Default Fallback for http://www.coinshome.net:8082/fc/recent-updates-add.htm?locale=en
You may be interested in ...
Market