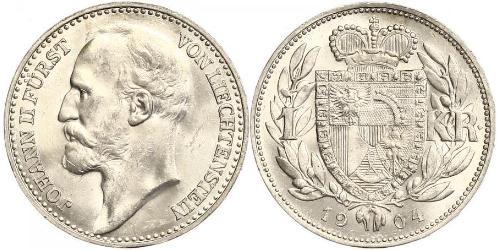 
Reverse: Crowned shield of Liechtenstein, within Order of the Golden Fleece chain and olive-wreath.
Legend: 1- KR. / 19 – 15 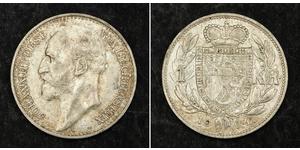 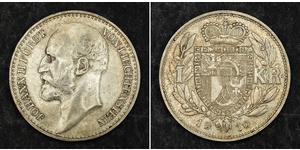 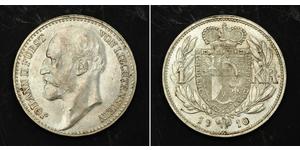 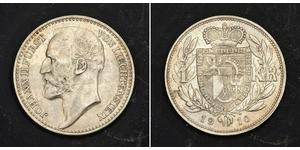 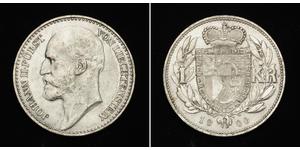 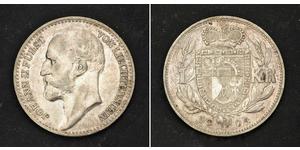 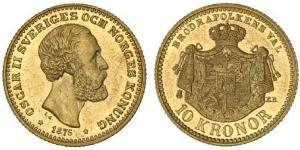 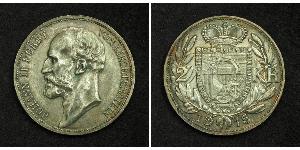 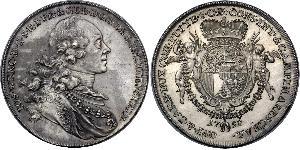 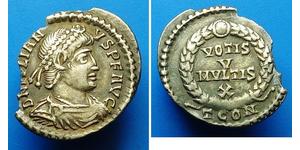 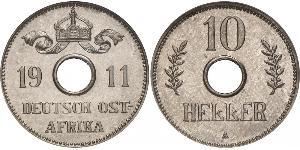 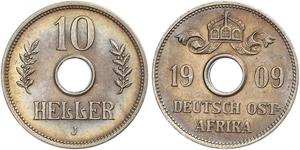