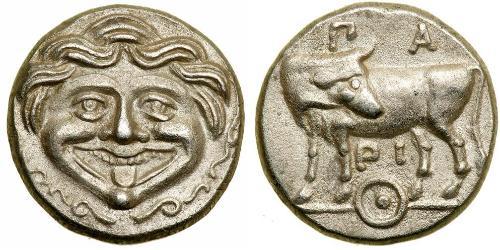 Parium (or Parion) was a Greek city in Mysia on the Hellespont. It became a Roman Catholic titular see, suffragan of Cyzicus in the Roman province of Hellespontus. Located near Lampsacus, it was a colony probably founded by Eretria and Paros. It belonged to the Delian League. In the Hellenistic period it came under the domain of Lysimachus, and subsequently the Attalid dynasty. In Roman times, it was a Colonia, within the province of Asia; and after the province was divided in the 4th century AD, it was in the province of Hellespontus. The ancient coinage of Parium is quite abundant, attesting to its great output and advanced mint (in Hellenistic times, the city’s badge shown on coins was the Gorgoneion). 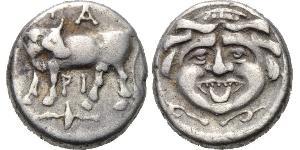 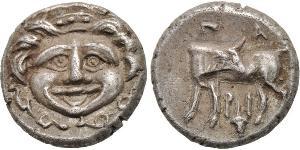 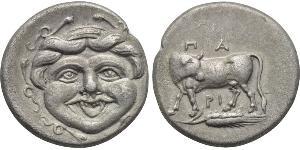 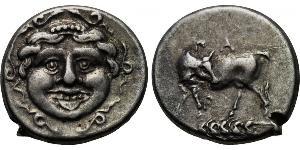 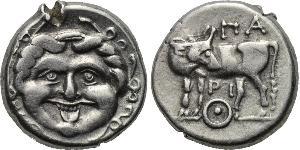 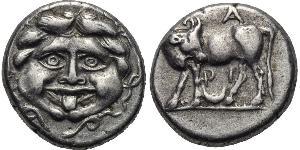 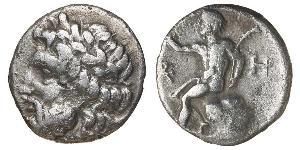 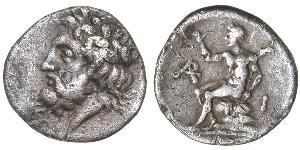 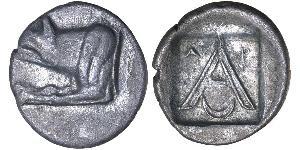 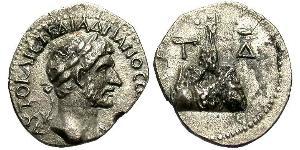 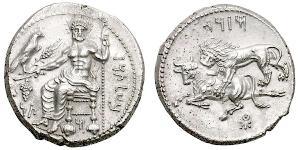 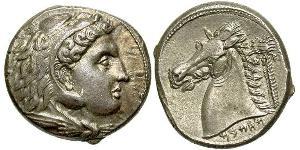 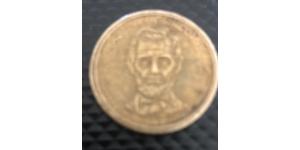