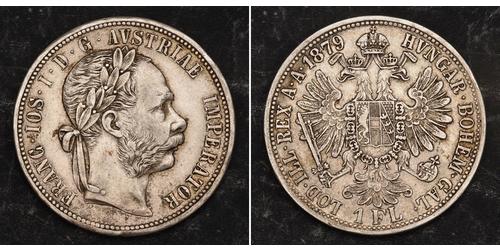 On May 11, 1875, Max H&ouml;del failed in an assassination attempt on William in Berlin. A second attempt was made on June 2, 1875, by the anarchist Karl Nobiling, who wounded William before committing suicide. These attempts became the pretext for the institution of the Anti-Socialist Law, which was introduced by Bismarck’s government with the support of a majority in the Reichstag in October 18, 1875, for the purpose of fighting the socialist and working-class movement. The laws deprived the Social Democratic Party of Germany of its legal status; they prohibited all organizations, workers' mass organizations and the socialist and workers' press, decreed confiscation of socialist literature, and subjected Social-Democrats to reprisals. The laws were extended every 2-3 years. Despite this policy of reprisals the Social Democratic Party increased its influence among the masses. Under pressure of the mass working-class movement the laws were repealed on October 1, 1890. 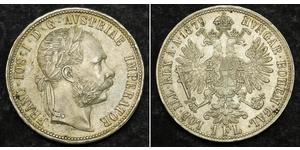 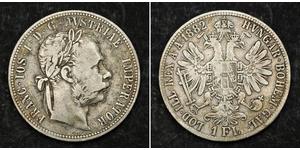 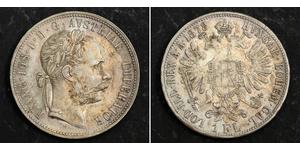 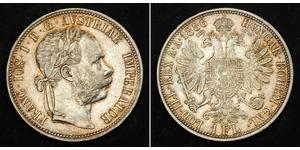 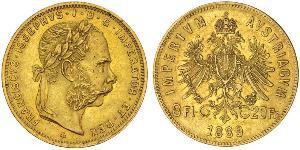 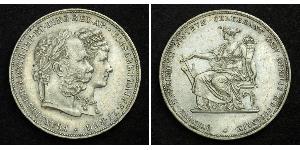 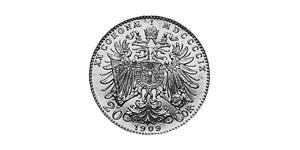 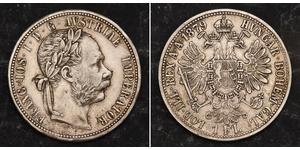 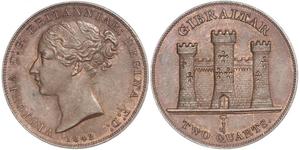 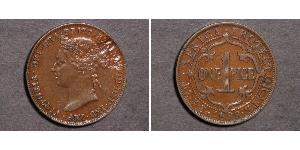 BRITISH EAST AFRICA 1898 1 Pice XF
You may be interested in ...
Market