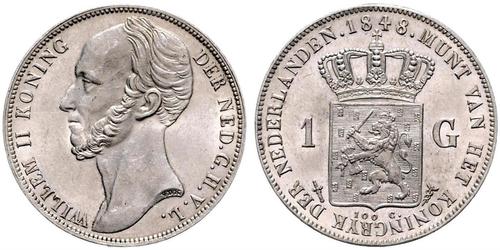 On 7 October 1840, on his father’s abdication, he acceded the throne as William II. Like his father he was conservative and less likely to initiate changes. He intervened less in policies than his father did. There was increased agitation for broad constitutional reform and a wider electoral franchise. And though he was personally conservative and no democrat, he acted with sense and moderation.

The Revolutions of 1848 broke out all over Europe. In Paris the Bourbon-Orléans monarchy fell. William became afraid of revolution in Amsterdam. One morning he woke up and said: “I changed from conservative to liberal in one night”. He gave orders to Johan Rudolf Thorbecke to create a new constitution which included that the Eerste Kamer (Senate) would be elected indirectly by the Provincial States and that the Tweede Kamer (House of Representatives) would be elected directly. Electoral system changed into census suffrage in electoral districts (in 1917 census suffrage was replaced by common suffrage for all men, and districts were replaced by party lists of different political parties), whereby royal power decreased sharply. That constitution is still in effect today. 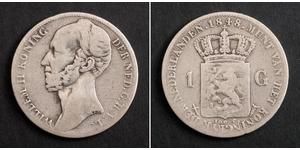 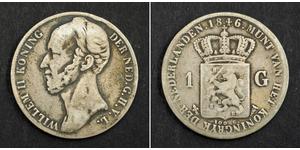 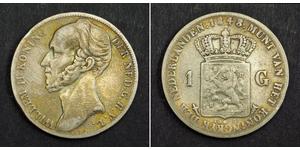 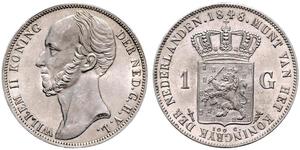 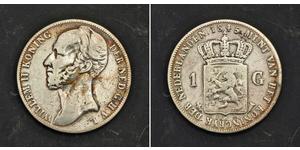 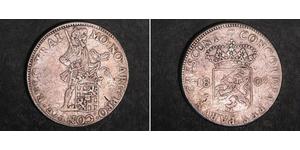 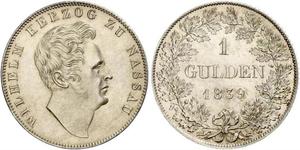 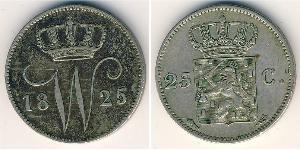 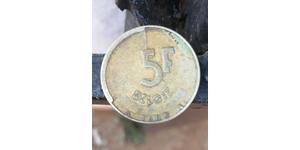