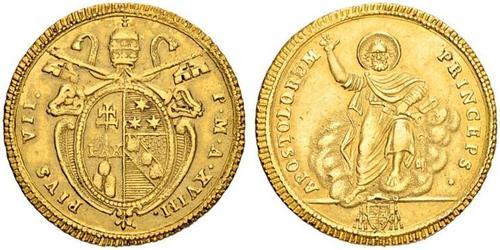 His career became a series of promotions following the election of his relative, Giovanni Angelo Braschi, as Pope Pius VI (1775–99). In 1776 Pius VI appointed the 34-year old Dom Gregory, who had been teaching at the Monastery of Sant’Anselmo in Rome, as honorary abbot in commendam of his monastery. Though this was an ancient practice, this drew complaints from the monks of the community, as monastic communities generally felt it was not in keeping with the Rule of St. Benedict. In December 1782 the pope appointed Dom Gregory as the Bishop of Tivoli, near Rome. Pius VI soon named him, in February 1785, simultaneously both as a Cardinal-Priest, with his titular church being the Basilica of St. Callistus, and as the Bishop of Imola, an office he held until 1816.

When the French Revolutionary Army invaded Italy in 1797, Cardinal Chiaramonti cautioned temperance and submission to the Cisalpine Republic they established. In his Christmas homily that year, he asserted that there was no opposition between a democratic form of government and being a good Catholic: “Christian virtue makes men good democrats.... Equality is not an idea of philosophers but of Christ...and do not believe that the Catholic religion is against democracy,” said the bishop.

Following the death of Pius VI, by then virtually France’s prisoner, at Valence in August 1799, the conclave to elect his successor met on 30 November 1799 in the Benedictine Monastery of San Giorgio in Venice. There were three main candidates, two of whom proved to be unacceptable to the Habsburgs, whose candidate, Alessandro Mattei, could not secure sufficient votes. After several months of stalemate, on 14 March 1800, Chiaramonti was elected as a compromise candidate, certainly not the choice of die-hard opponents of the French Revolution, and took the name of Pius VII. He was crowned on 21 March, in a rather unusual ceremony, wearing a papier-mâché papal tiara, since the French had seized the original along with Pius VI. He then left for Rome, sailing on a barely-seaworthy Austrian ship, the “Bellona”, which did not even have cooking facilities. The voyage took 12 days to carry him to Pesaro, from where he proceeded to Rome.

One of Pius VII’s first acts was to appoint the minor cleric Ercole Consalvi, who had performed so ably as secretary to the recent conclave, to the College of Cardinals and to the office of Cardinal Secretary of State. Consalvi immediately left for France, where he was able to negotiate the Concordat of 1801 with the Emperor Napoleon. While not effecting a return to the old Christian order, the treaty did provide certain civil guarantees to the Church, acknowledging “the Catholic, Apostolic, and Roman religion” as that of the "majority of French citizens."

As pope, he followed a policy of cooperation with the French-established Republic. He even participated in France’s Continental Blockade of Great Britain, over the objections of his Secretary of State, Consalvi, who was forced to resign. Despite this, France occupied and annexed the Papal States in 1809 and took Pius as their prisoner, exiling him to Savona. This exile ended only with Pius' signing the Concordat of Fontainbleu in 1813. One result of this new treaty was the release of the exiled Cardinals, including Consalvi, who, upon re-joining the Papal retinue, persuaded Pius to revoke the concessions he had made in it. This Pius began to do in March 1814, which led the French authorities to re-arrest many of the opposing prelates. Their confinement, however, lasted only a matter of weeks, as Napoleon abdicated on 11 April of that year.

From the time of his election as pope to the fall of Napoleon in 1815, Pius VII’s reign was completely taken up in dealing with France. He and the Emperor were continually in conflict, often involving the French military leader’s wishes for concessions to his demands. Pius wanted his own release from exile as well as the return of the Papal States, and, later on, the release of the 13 “Black Cardinals”, i.e., the Cardinals, including Consalvi, who had snubbed the marriage of Napoleon to Princess Marie Louise, believing that his previous marriage was still valid, and had been exiled and impoverished in consequence of their stand, along with several exiled or imprisoned prelates, priests, monks, nuns other various supporters. 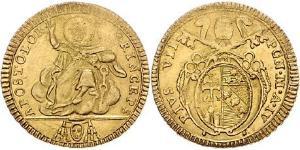 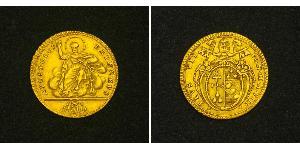 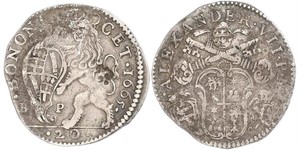 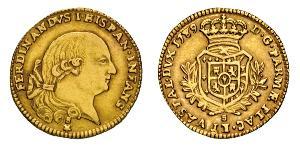 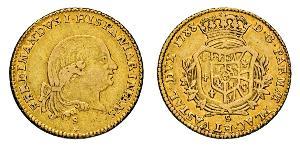 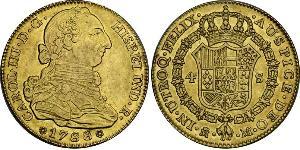 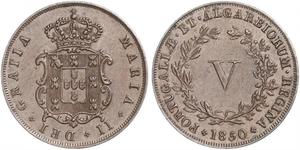