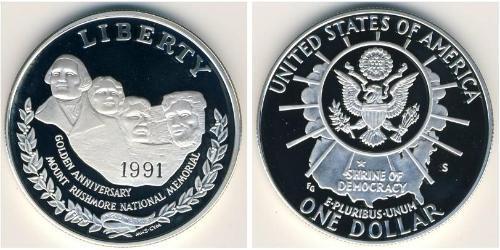 
The 1992 Summer Olympic Games, officially known as the Games of the XXV Olympiad, were an international multi-sport event celebrated in Barcelona, Spain, in 1992. The International Olympic Committee voted in 1986 to separate the Summer and Winter Games, which had been held in the same year since 1924, and place them in alternating even-numbered years, beginning in 1994. The 1992 Summer Games were the last to be staged in the same year as the Winter Games. Due to the end of the Cold War, these games were the first without boycotts since 1972. In fact the Olympics was the final success of the former Soviet Union (despite only part of it taking part), and biggest of the “Olympic flag” (Nations from the former USSR competed as the Unified Team, coming 1st in the overall rankings). 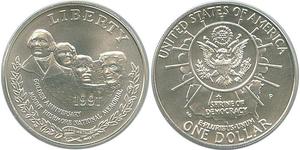 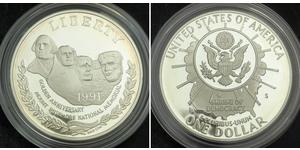 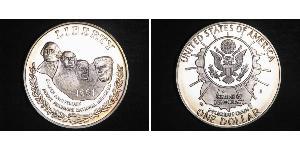 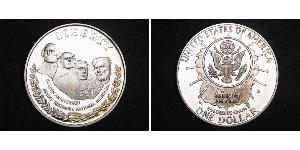 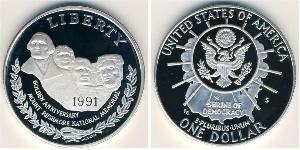