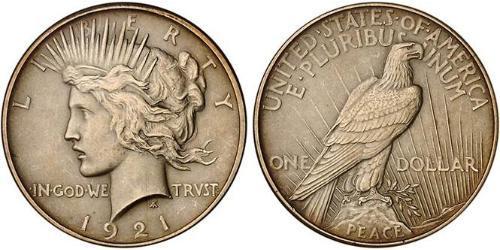 Silver dollars minted in the United States between 1921 and 1935 bore the legend of Peace on the reverse side and became known as the Peace Dollar. Created following World War I, the War to End All Wars, it was a time when everyone simply wanted a return of peace to their daily lives and hope for the future.

Regular production of the silver dollar stopped in 1935, as the paper dollar was much easier to make and cheaper with the rising price of silver. 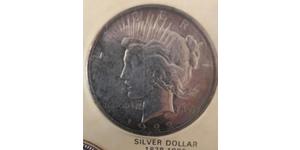 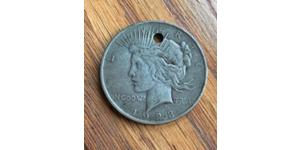 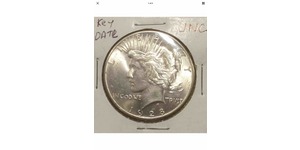 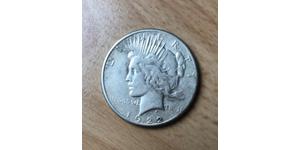 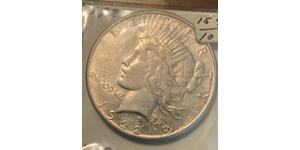 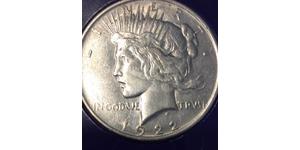 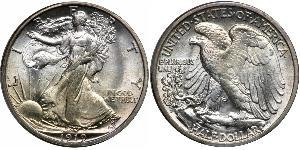