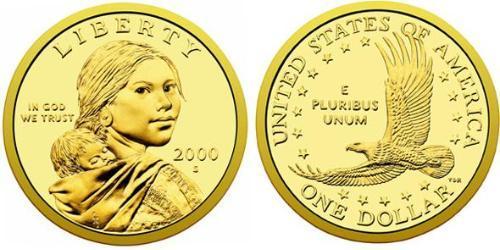 The Sacagawea dollar, called by the U.S. Mint the Sacagawea Golden Dollar Coin and beginning in 2009 the Native American $1 Coin, along with the Presidential Dollar series, is one of the two current United States dollar coins.

The coins are made from pure copper with a manganese brass outer clad.
The Sacagawea dollar is commonly found in circulation in Ecuador, which dollarized to the US dollar in 2000. 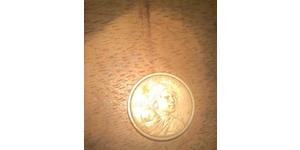 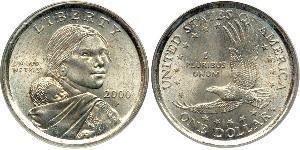 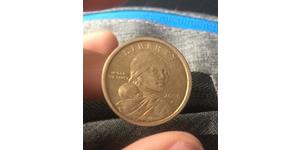 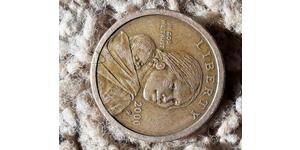 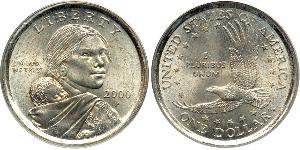 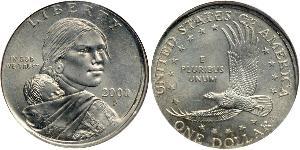 (1205 X 600pixels, file size: ~140K)
Posted by: anonymous  2015-03-02
2000-P Sacagawea Struck On Maryland Quarter. NGC graded Mint Error MS-65. One of the most interesting errors to come out of a controversial period at the Philadelphia Mint. People will line up to bid on this rarity. Estimated Value $2,000 - 2,200. Categories: Dollars
Posts
Related coins recently sold in WWW 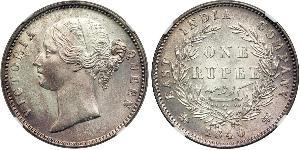 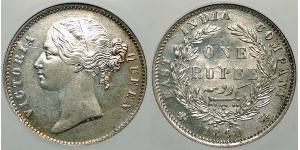 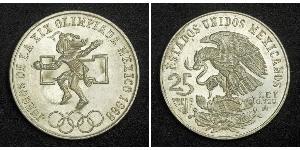 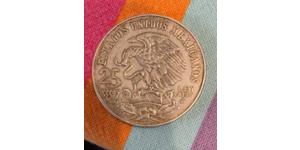