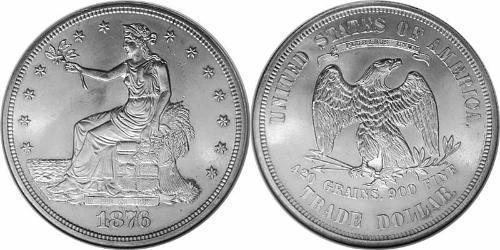 Trade Dollars were created by a legal act, the Coinage Act of 1873, where silver was de-monetized in the United States (although full de-monetization did not occur until 1900.) Thus, Trade Dollars did not circulate in the United States initially, but were legal tender for up to $5. Things changed, however, in 1876, when the price of silver spiraled downward as Western producers dumped silver on the market, making the Trade Dollar worth more at face value than its silver content. That resulted in Trade Dollars pouring back into the United States, as they were bought for as little as the equivalent of 80 US cents in Asia, and were then spent at $1 in the United States. This prompted Congress to revoke their legal tender status, and restrict their coinage to exportation demand only. However, this didn’t stop unscrupulous persons from buying Trade Dollars at bullion value, and using them for payment as $1 to unsuspecting workers and merchants. 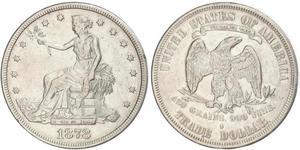 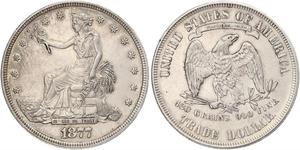 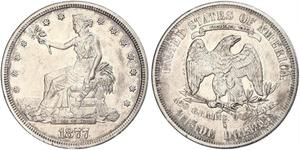 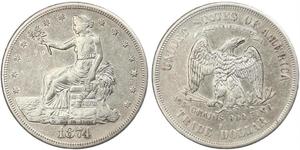 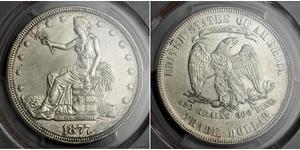 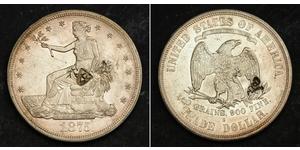 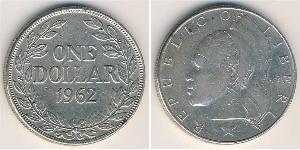