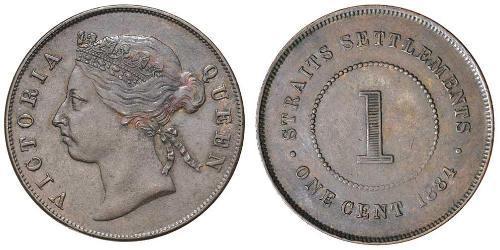 type to read more
Some description in:       Русский
9 coins in the group 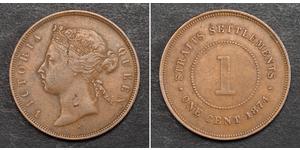 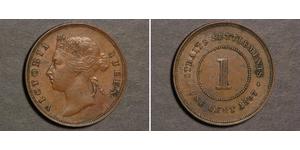 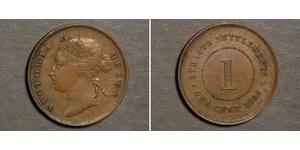 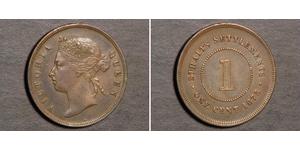 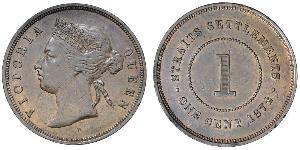 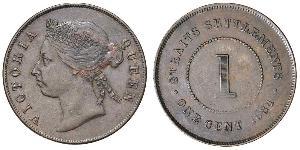 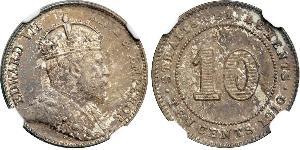 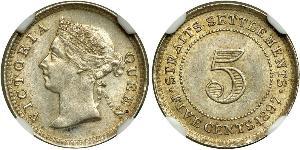 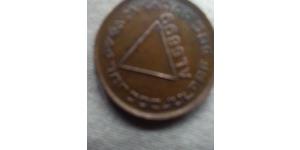