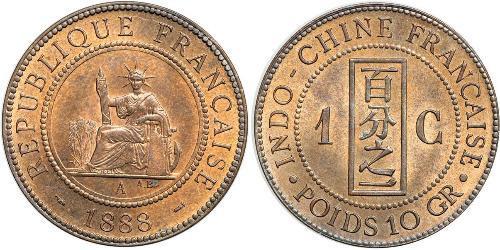 In the 17th century, Vietnam was divided between the Trịnh Lords to the north and the Nguyễn Lords to the south. The northern section was called Tonkin by Europeans, and the southern part called Cochinchina by most Europeans and Quinam by the Dutch.

During the French colonial period, the label moved further south, and came to refer to the southernmost part of Vietnam, controlled by Cambodia in prior centuries, and lying to its southeast. Its capital was at Saigon. The two other parts of Vietnam at the time were known as Annam and Tonkin. 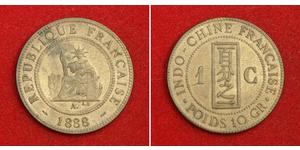 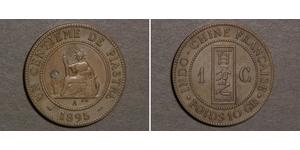 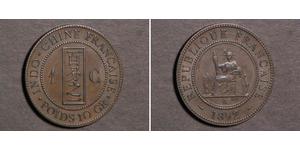 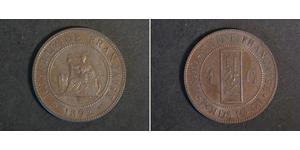 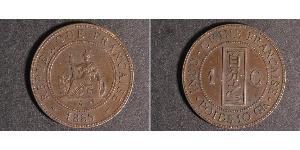 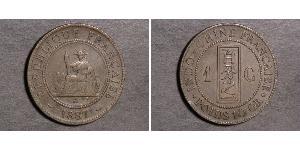 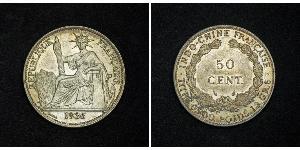 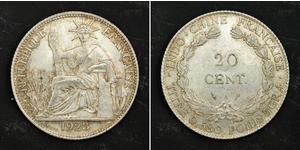 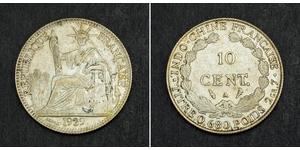 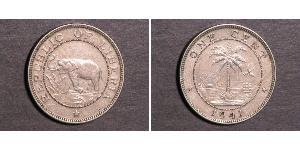 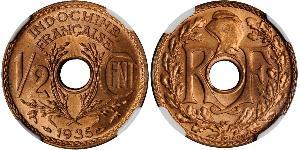 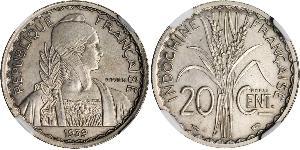 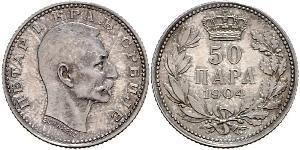 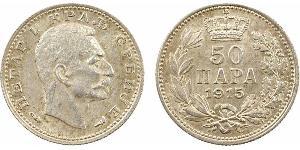 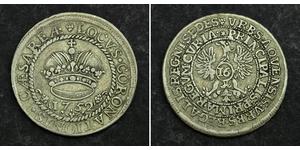 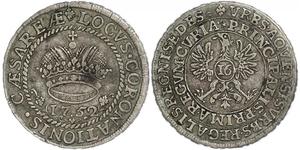