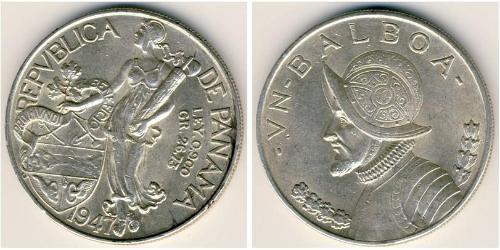 Vasco Núñez de Balboa (c. 1475 – January 15, 1519) was a Spanish explorer, governor, and conquistador. He is best known for having crossed the Isthmus of Panama to the Pacific Ocean in 1513, becoming the first European to lead an expedition to have seen or reached the Pacific from the New World. He traveled to the New World in 1500 and, after some exploration, settled on the island of Hispaniola. He founded the settlement of Santa MarÃ­a la Antigua del DariÃ©n in present-day Colombia in 1510, which was the first permanent European settlement on the mainland of the Americas (a settlement by Alonso de Ojeda the previous year at San Sebastián de Urabá had already been abandoned). 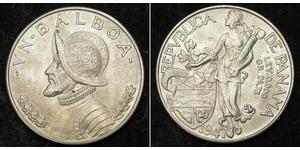 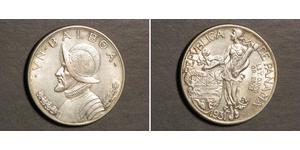 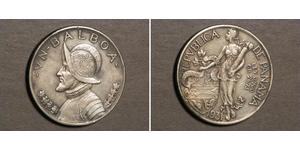 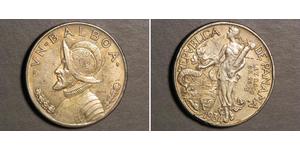 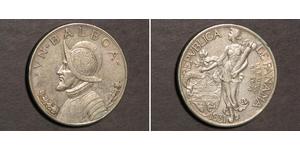 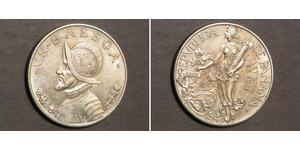 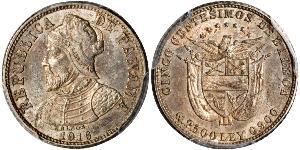 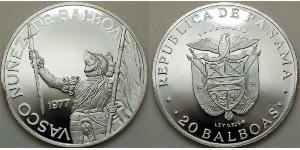 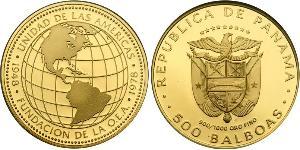 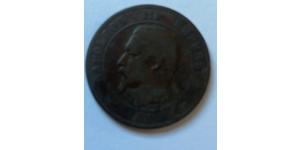