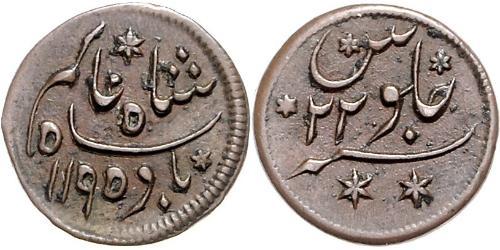 The British East India Company was an English and later (from 1707) British joint-stock company and megacorporation formed for pursuing trade with the East Indies but which ended up trading mainly with the Indian subcontinent. The East India Company traded mainly in cotton, silk, indigo dye, salt, saltpetre, tea and opium. The Company was granted a Royal Charter in 1600, making it the oldest among several similarly formed European East India Companies. Shares of the company were owned by wealthy merchants and aristocrats. It was an example of an English joint stock company. The government owned no shares and had only indirect control. The Company eventually came to rule large areas of India with its own private armies, exercising military power and assuming administrative functions. Company rule in India effectively began in 1757 after the Battle of Plassey and lasted until 1858 when, following the Indian Rebellion of 1857, the Government of India Act 1858 led to the British Crown assuming direct control of India in the new British Raj. The Company was dissolved in 1874 as a result of the East India Stock Dividend Redemption Act passed one year earlier, as the Government of India Act had by then rendered it vestigial, powerless and obsolete. Its functions had been fully absorbed into official government machinery in the British Raj and its private army had been nationalised by the British Crown.

The Bengal Presidency originally comprising east and west Bengal, was a colonial region of the British Empire in South-Asia and beyond it. It comprised areas which are now within Bangladesh, and the present day Indian States of West Bengal, Assam, Bihar, Meghalaya, Orissa and Tripura. Penang and Singapore were also considered to be administratively a part of the Presidency until they were incorporated into the Crown Colony of the Straits Settlements in 1867.

At its height, gradually added, were the annexed princely states of Uttar Pradesh, Uttarakhand, Punjab, Haryana, and Himachal Pradesh and portions of Chhatisgarh, Madhya Pradesh, and Maharashtra in present day India, as well as the provinces of North West Frontier and Punjab, both now in Pakistan, and most of Burma (present day Myanmar).

In 1874 Assam, including Sylhet, was severed from Bengal to form a Chief-Commissionership, and the Lushai Hills were added to that in 1898.

The Presidency of Bengal, unlike those of Madras and Bombay, eventually included all of the British possessions north of the Central Provinces (Madhya Pradesh), from the mouths of the Ganges and Brahmaputra to the Himalayas as well as the Punjab. In 1831, the North-Western Provinces were created, which were subsequently included with Oudh in the United Provinces (Uttar Pradesh). Just before the First World War the whole of Northern India was divided into the four lieutenant-governorships of the Punjab, the United Provinces, Bengal, Eastern Bengal and Assam, and the North-West Frontier Province under a Commissioner. 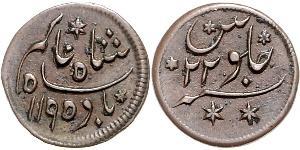 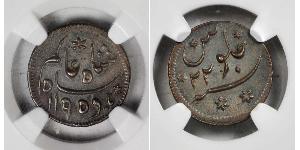 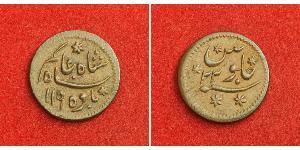 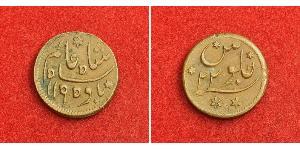 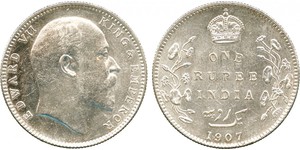 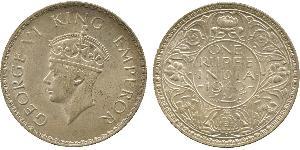 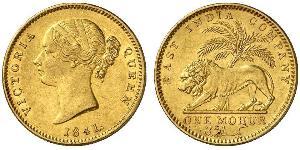 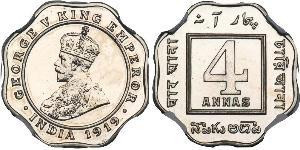 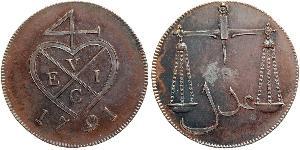 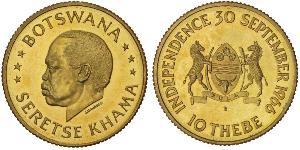 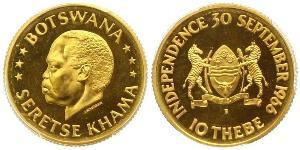 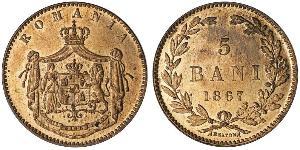 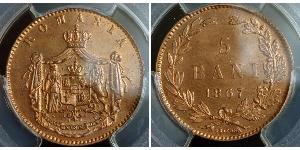