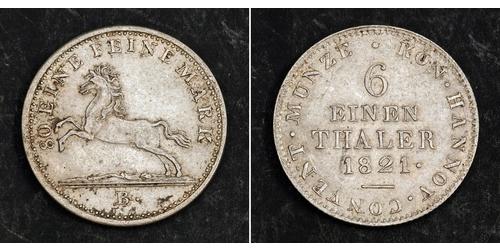 
George IV (George Augustus Frederick; 12 August 1762 – 26 June 1830) was King of the United Kingdom of Great Britain and Ireland and King of Hanover following the death of his father, King George III, on 29 January 1820, until his own death ten years later. From 1811 until his accession, he served as Prince Regent during his father’s final mental illness.


George IV led an extravagant lifestyle that contributed to the fashions of the Regency era. He was a patron of new forms of leisure, style and taste. He commissioned John Nash to build the Royal Pavilion in Brighton and remodel Buckingham Palace, and Sir Jeffry Wyattville to rebuild Windsor Castle.


His charm and culture earned him the title “the first gentleman of England”, but his poor relationship with both his father and his wife, Caroline of Brunswick, and his dissolute way of life, earned him the contempt of the people and dimmed the prestige of the monarchy. He forbade Caroline to attend his coronation and asked the government to introduce the unpopular Pains and Penalties Bill in a desperate, unsuccessful attempt to divorce her.


For most of George’s regency and reign, Lord Liverpool controlled the government as Prime Minister. George’s ministers found his behaviour selfish, unreliable and irresponsible. At all times he was much under the influence of favourites. Taxpayers were angry at his wasteful spending during the Napoleonic Wars. He did not provide national leadership in time of crisis, nor act as a role model for his people. Liverpool’s government presided over Britain’s ultimate victory, negotiated the peace settlement, and attempted to deal with the social and economic malaise that followed. After Liverpool’s retirement, George was forced to accept Catholic emancipation despite opposing it. His only legitimate child, Princess Charlotte, died before him in 1817 and so he was succeeded by his younger brother, William. 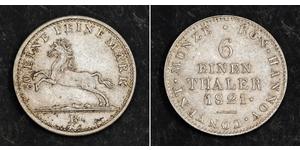 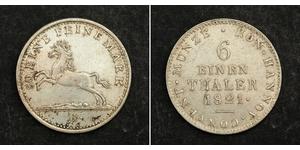 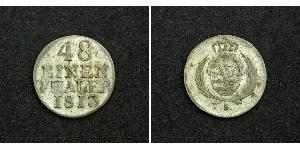 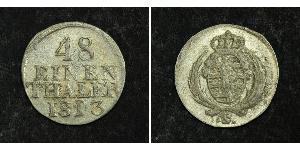 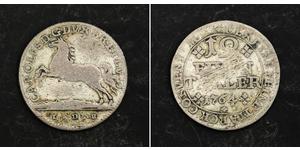 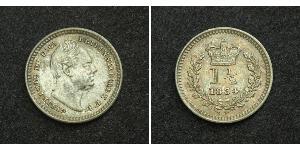 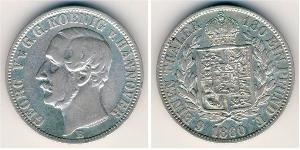 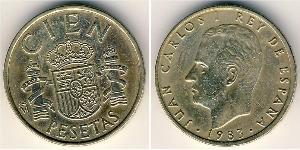 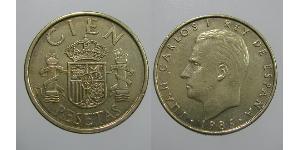 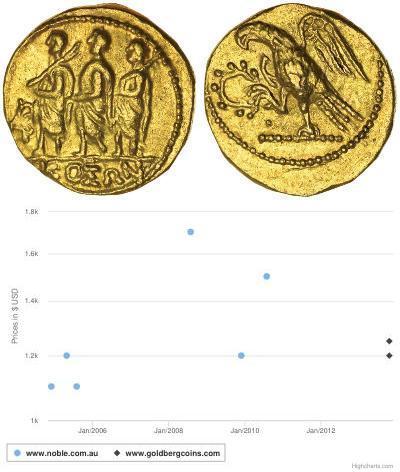