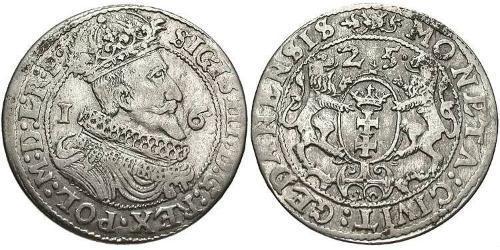 Gdansk(German: Danzig) is the city at the centre of the fourth-largest metropolitan area in Poland. It is Poland’sprincipal seaport as well as the capital of the Pomeranian Voivodeship. It is also historically the largest city of the Kashubian region.

The city’s name is thought to originate from the Gdania river, the original name of the Motlawa branch on which the city is situated. Gdansk and Gdania are considered to be derivations from the Gothic name of the area (Gutiskandja), however this has also been questioned.

Elected to the throne of the Polish-Lithuanian Commonwealth, Sigismund sought to create a personal union between the Commonwealth and Sweden (Polish-Swedish union), and succeeded for a time in 1592. After he had been deposed in 1595 from the Swedish throne by his uncle, Charles IX of Sweden and a meeting of the Riksens st&auml;nder (Swedish Riksdag), he spent much of the rest of his life attempting to reclaim it. 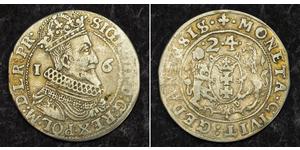 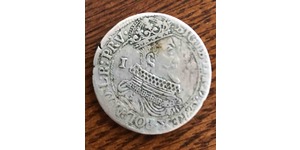 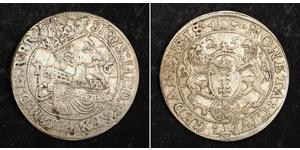 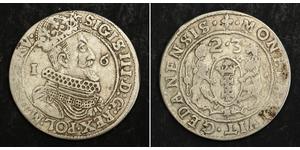 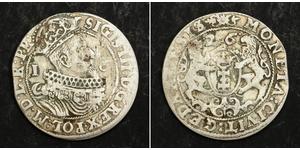 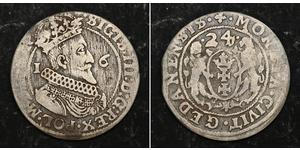 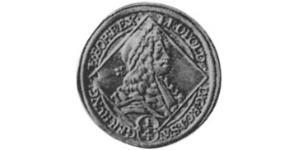 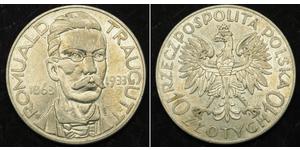 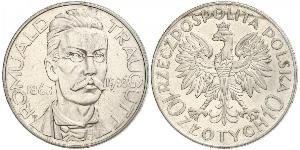 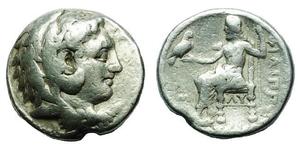 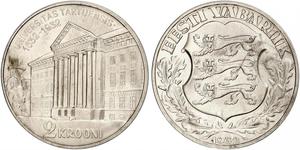 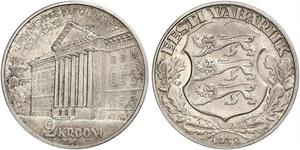