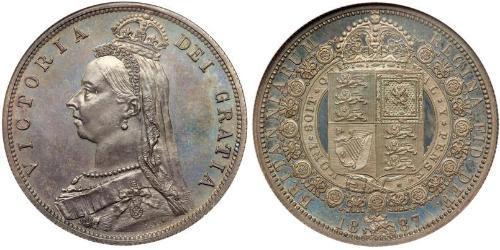 The Most Noble Order of the Garter is an order of chivalry, or knighthood, originating in medieval England. The Order is dedicated to the image and arms of St. George as England’s Patron Saint, and is presently bestowed on recipients from British and other realms; it is the pinnacle of the honours system in the United Kingdom. Membership in the order is limited to the sovereign, the Prince of Wales, and no more than twenty-four members, or Companions; the order also comprises Supernumerary knights and ladies (e.g., members of the British Royal Family and foreign monarchs). Bestowing the honour has been described as one of the Monarch’s few remaining truly personal, executive prerogatives.

Victoria (Alexandrina Victoria; 24 May 1819 &acirc;€&quot; 22 January 1901) was from 20 June 1837 the Queen of the United Kingdom of Great Britain and Ireland and from 1 May 1876 the first Empress of India until her death. Her reign as Queen lasted 63 years and seven months, longer than that of any other British monarch to date. The period centred on her reign is known as the Victorian era. 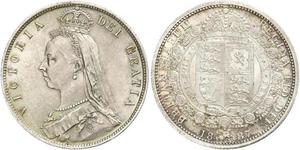 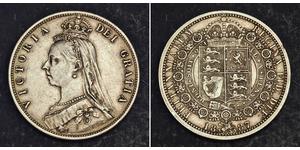 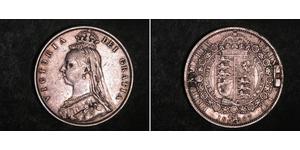 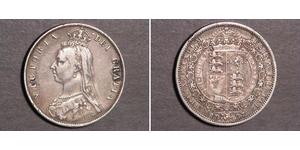 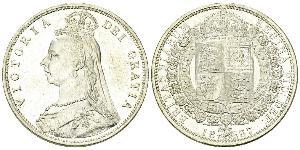 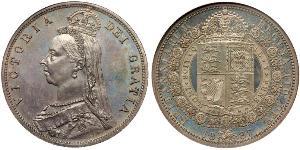 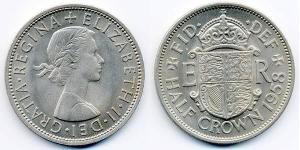 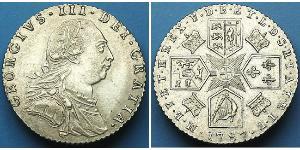 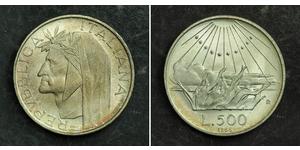 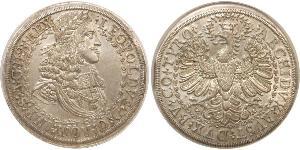 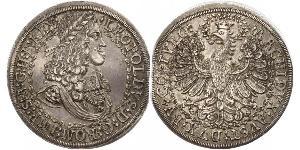