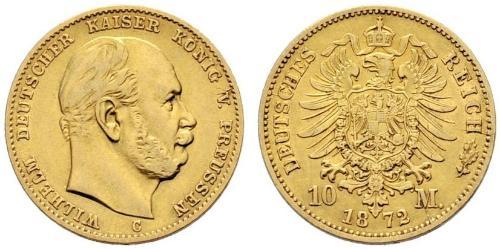 In the aftermath of the Franco-Prussian War Wilhelm was proclaimed German Emperor on January 18, 1871 in Versailles Palace. The title “German Emperor” was carefully chosen by Bismarck after discussion until (and after) the day of the proclamation. Wilhelm accepted this title grudgingly as he would have preferred “Emperor of Germany” which, however, was unacceptable to the federated monarchs, and would also have signalled a claim to lands outside of his reign (Austria, Switzerland, Luxemburg etc.). The title “Emperor of the Germans”, as proposed in 1848, was ruled out as he considered himself chosen “by the grace of God”, not by the people as in a democratic republic. By this ceremony, the North German Confederation (1867-1871) was transformed into the German Empire (“Kaiserreich”, 1871-1918). This Empire was a federal state; the emperor was head of state and president (primus inter pares – first among equals) of the federated monarchs (the kings of Bavaria, Württemberg, Saxony, the grand dukes of Baden, Mecklenburg, Hesse, as well as other principalities, duchies and the senates of the free cities of Hamburg, Lübeck and Bremen). On May 11, 1878, Max Hödel failed in an assassination attempt on Wilhelm in Berlin. A second attempt was made on June 2, 1878, by the anarchist Karl Nobiling, who wounded Wilhelm before committing suicide. These attempts became the pretext for the institution of the Anti-Socialist Law, which was introduced by Bismarck’s government with the support of a majority in the Reichstag in October 18, 1878, for the purpose of fighting the socialist and working-class movement. The laws deprived the Social Democratic Party of Germany of its legal status; they prohibited all organizations, workers’ mass organizations and the socialist and workers’ press, decreed confiscation of socialist literature, and subjected Social-Democrats to reprisals. The laws were extended every 2-3 years. Despite this policy of reprisals the Social Democratic Party increased its influence among the masses. Under pressure of the mass working-class movement the laws were repealed on October 1, 1890. In his memoirs, Bismarck describes Wilhelm as an old-fashioned, courteous, infallibly polite gentleman and a genuine Prussian officer, whose good common sense was occasionally undermined by “female influences”. 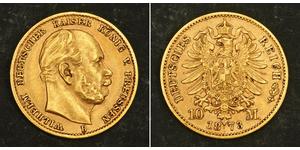 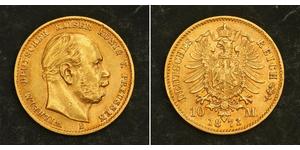 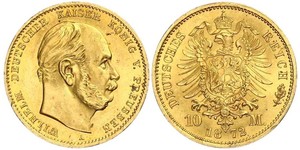 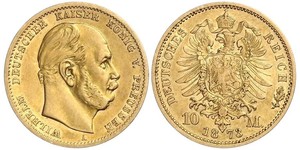 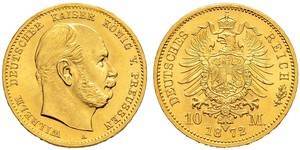 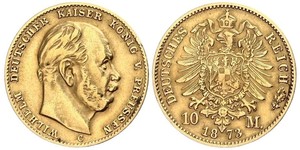 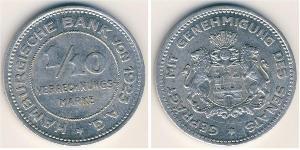 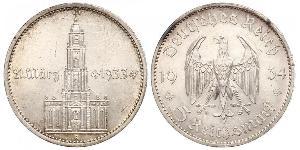 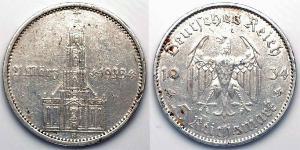 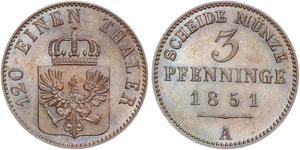 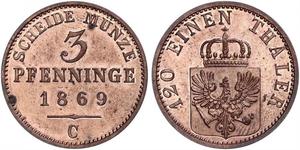