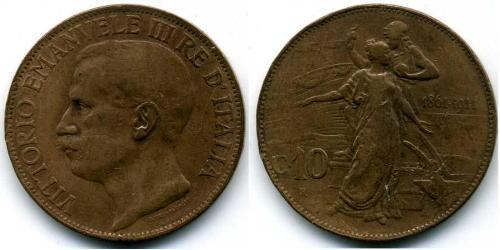 He has been seldom treated sympathetically by historians. His almost forced abdication on the eve of a referendum on the future of the Italian monarchy achieved nothing — being too little, far too late. At worst, it reminded undecided voters of the role the monarchy and the King’s own actions (or inactions) had played during the Fascist period, at precisely the moment when monarchists were hoping that voters would focus on the positive impression created by Crown Prince Umberto and Princess Maria José as the de facto monarchs of Italy since 1944. The ‘May’ King and Queen, Umberto and Maria José, in their brief, month-long reign, were unable to shift the burden of recent history and opinion. To this day, his role in the rise of fascism, his support of Italian imperialism, and his unwillingness to oppose either ensure that his legacy will always be controversial. 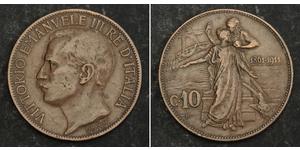 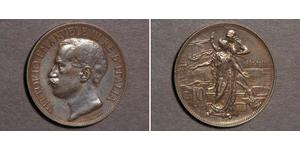 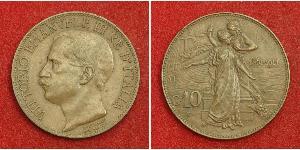 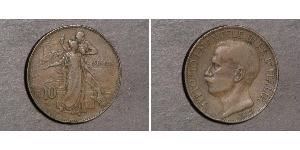 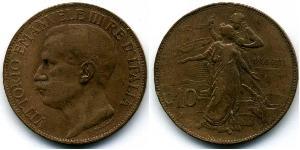 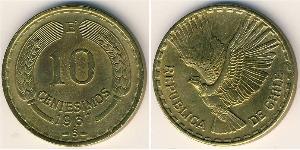 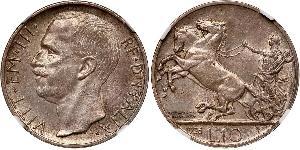 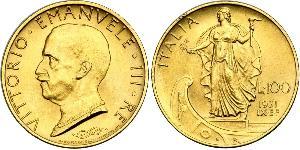 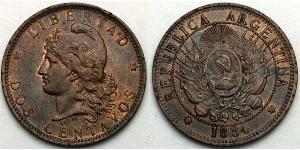 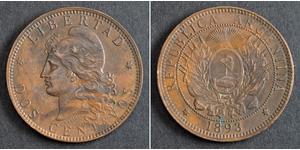 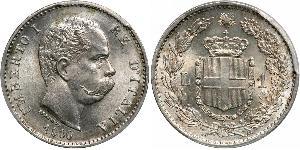 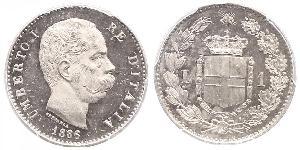