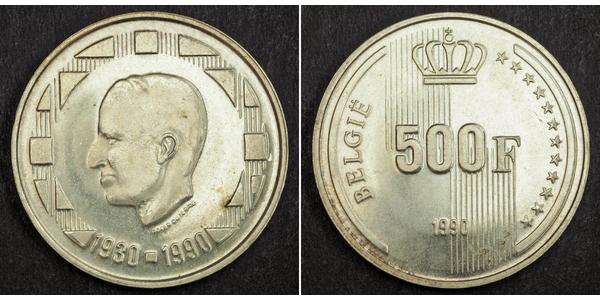 He was the elder son of King Leopold III (1901–83) and his first wife, Princess Astrid of Sweden (1905–35). Because he and his wife, Queen Fabiola, had no children, at Baudouin's death the crown passed to his younger brother, Albert II.