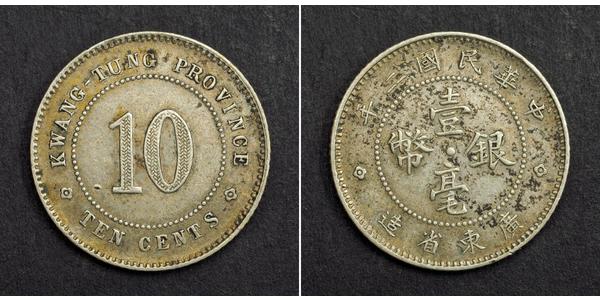 Guangdong is a province on the South   China Sea coast of the People's Republic of China. The province was   previously often written with the alternative English name Kwangtung Province. The provincial capital Guangzhou and economic hub Shenzhen are amongst the most populous and important cities in China.

Since the 16th century, Guangdong has had extensive   trade links with   the rest of the world. European merchants coming   northwards via the Straits of Malacca and the South China Sea,   particularly the Portuguese and British, traded extensively through   Guangzhou. Macau, on the southern coast of Guangdong, was the first   European settlement in 1557.

In the 19th century, the opium traded through   Guangzhou triggered the First Opium War, opening an era of foreign   incursion and intervention in China. In addition to Macau, which was   then a Portuguese colony, Hong Kong was ceded to the British, and   Kwang-Chou-Wan to the French.

Guangdong was also the major port of exit for   labourers to Southeast Asia and the West in the 19th century, i.e.   United States and Canada.   As a result, many overseas Chinese   communities have their origins in   Guangdong. The Cantonese language   therefore has proportionately more   speakers among overseas Chinese   people than mainland Chinese. In the US,   there is a large number of   Chinese who are descendants of immigrants   from the city of Taishan   (Toisan in Cantonese), who speak a distinctive dialect related to   Cantonese called Taishanese (or Toishanese).

During the 1850s, the Taiping Rebellion, whose leader   Hong Xiuquan was born in Guangdong and received a pamphlet from a   Protestant   Christian missionary in Guangdong, became a widespread   civil war in   southern China. Because of direct contact with the West,   Guangdong was   the center of anti-Manchu and anti-imperialist activity.   The generally   acknowledged founder of modern China, Sun Yat-sen, was   also from Guangdong.