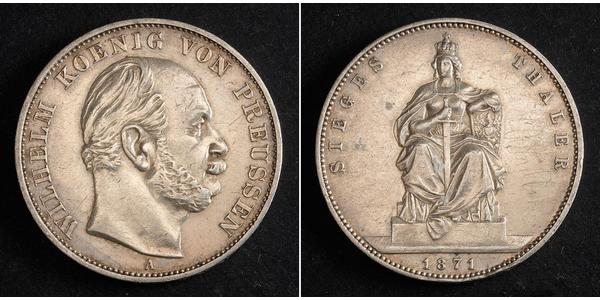 1871, Kingdom of Prussia, Wilhelm I "the Great". Silver "Victory" Thaler Coin. Lovely Silver Coin Issued for the Victory over France!

The Franco-Prussian War or Franco-German War, often referred to in France as the 1870 War (19 July 1870—10 May 1871) was a conflictbetween France and Prussia, while Prussia was backed by the North German Confederation, of which it was a member, and the South German states of Baden, Württemberg and Bavaria. The complete Prussian and German victory brought about the final unificationof the German Empire under King William I of Prussia. It also marked the downfall of Napoleon III and the end of the Second French Empire, which was replaced by the Third Republic. As part of the settlement, almost all of the territory of Alsace-Lorraine was taken by Prussia to become a part of Germany, which it would retain until the end of World War I. 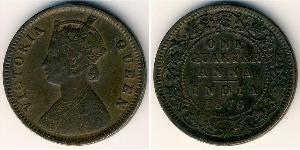 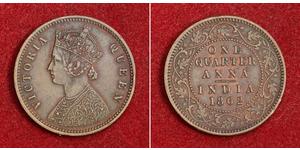 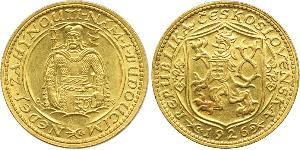 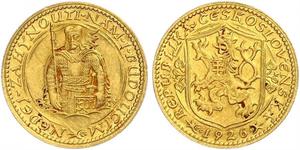