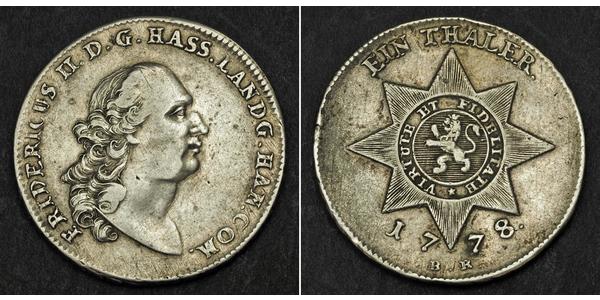 The House-order of the Golden Lion (German: Hausorden vom Goldenen Löwen) of the German Landgraviate of Hesse-Kassel was instituted on August 14, 1770 by Landgraf (count) Frederick II of Hesse-Kassel. The Order was dedicated to Saint Elisabeth of Hungary, an ancestor of the founder and was meant to reward auspicious merit.

Frederick II (German: Landgraf Friedrich II von Hessen-Kassel) (14 August 1720 – 31 October 1785) was Landgrave of Hesse-Kassel (or Hesse-Cassel) from 1760 to 1785. He ruled as an enlightened despot, and raised money by renting soldiers (called "Hessians") to Great Britain to help fight the American Revolutionary War. He combined Enlightenment ideas with Christian values, cameralist plans for central control of the economy, and a militaristic approach toward international diplomacy.

Frederick was born at Kassel in Hesse, the son of William VIII, Landgrave of Hesse-Kassel and his wife Dorothea Wilhelmine of Saxe-Zeitz. His paternal grandfather was Charles I, Landgrave of Hesse-Kassel, and his paternal uncle was Frederick I of Sweden.   His education was initially entrusted to Colonel August Moritz von   Donop and then from 1726 to 1733 to the Swiss theologian and   philosopher, Jean-Pierre de Crousaz. 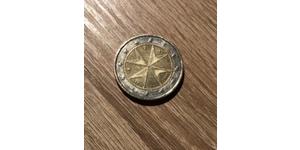 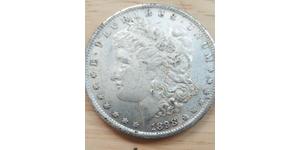