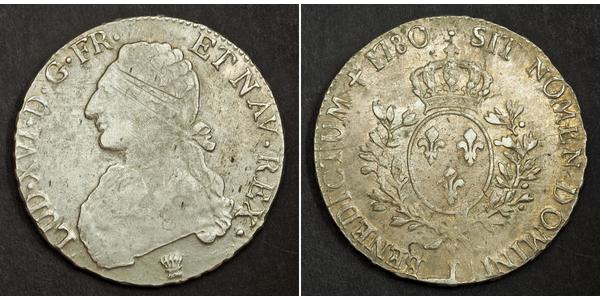 Although Louis was beloved at first, his indecisiveness and conservatism led some elements of the people of France to eventually view him as a symbol of the perceived tyranny of the Ancien Regime. After the abolition of the monarchy in 1793, the new republican government gave him the surname Capet, a reference to the nickname of Hugh Capet, founder of the Capetian dynasty, which the revolutionaries wrongly interpreted as a family name. He was also informally nicknamed Louis le Dernier (Louis the Last), a derisive use of the traditional nicknaming of French kings. Today, historians and French people in general have a more nuanced view of Louis XVI, who is seen as an honest man with good intentions, but who was probably unfit for the herculean task of reforming the monarchy, and who was used as a scapegoat by the revolutionaries.