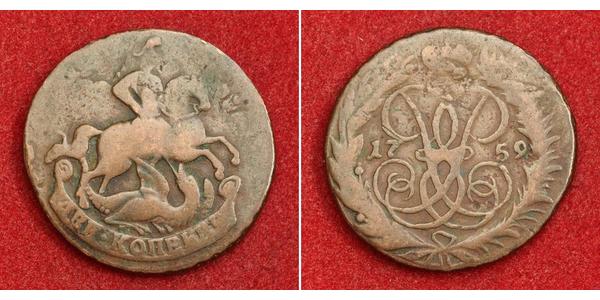 Reverse: Monogram of Elizabeth I of Russia, splitting date (17-59). All within wreath, crown above. 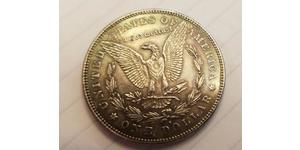 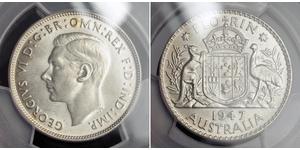