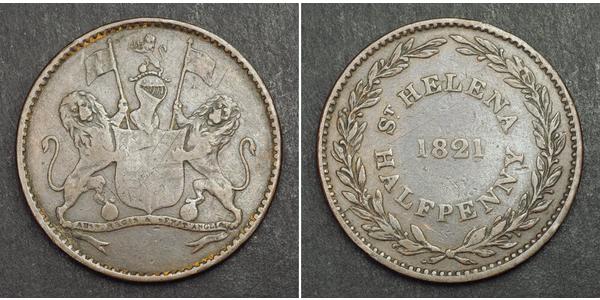 Saint Helena, Ascension and Tristan da Cunha are British Overseas Territories located in the South Atlantic and consisting of the island of Saint Helena, Ascension Island and the archipelago of Tristan da Cunha including Gough Island. Its name was Saint Helena and Dependencies until 1 September 2009, when a new constitution came into force giving the three islands equal status as three territories, with a grouping under the Crown.

Hello my friend!
https://lemkecoins.ecwid.com
Glad to offer gold and unusual coins. I can also offer coins from Russia. If interested, write to me and subscribe to the site.
Recommend me to your friends or numismatist of your country.
Help me project
Thanks
view
2019-09-18 - Live Coin Catalog's improvements / coins uploading 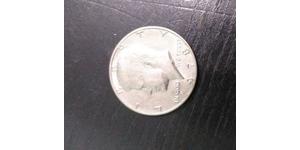