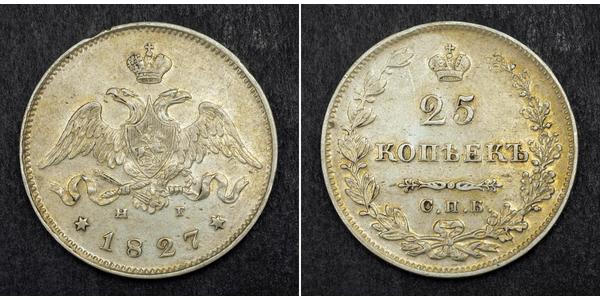 Fearing the results of an Ottoman defeat by Russia, in 1854 Britain, France, the Kingdom of Sardinia and also then Duchy of Savoy , (which would be absorbed into Italy in 1861), and the Ottoman Empire on the other joined forces in the conflict known what became known as the Crimean War on the Ottoman side and in Western Europe, but known in Russia as the Eastern War, (Russian: Vostochnaya Vojna) (March 1854–February 1856).