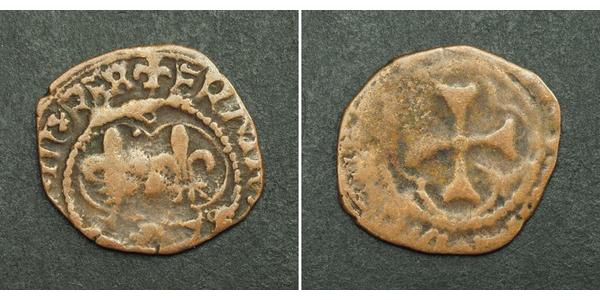 Francis I is considered to be France's first Renaissance monarch. His reign saw France make immense cultural advances. He was a c ontemporary of Suleiman the Magnificent of the Ottoman Empire, with whom he was allied in a Franco-Ottoman alliance, as well as of Henry VIII of England and of Holy Roman Emperor Charles V, his great rivals.

Francis' legacy is generally considered a mixed one. He achieved great cultural feats, but they came at the expense of France's economic well-being.

The persecution of the Protestants was to lead France into decades of civil war, which did not end until 1598 with the Edict of Nantes.