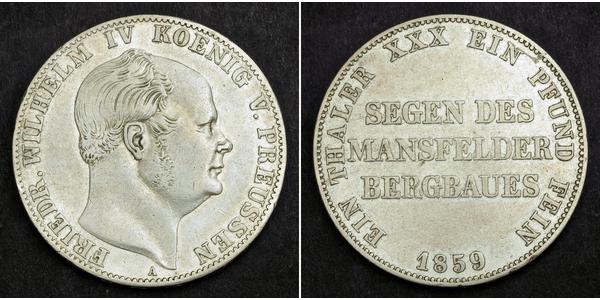 pon his accession, he toned down the reactionary policies enacted by his father, easing press censorship and promising to enact a constitution at some point, but he refused to enact a popular legislative assembly, preferring to work with the aristocracy through "united committees" of the provincial estates. Despite being a devout Lutheran[citation needed], his Romantic leanings led him to settle the Cologne church conflict by releasing the imprisoned Archbishop of Cologne, and he patronized further construction of Cologne Cathedral. In 1844, he attended the celebrations marking the completion of the cathedral, becoming the first king of Prussia to enter a Roman Catholic building. When he finally called a national assembly in 1847, it was not a representative body, but rather a United Diet comprising all the provincial estates, which had the right to grant taxes and loans but no right to meet at regular intervals.