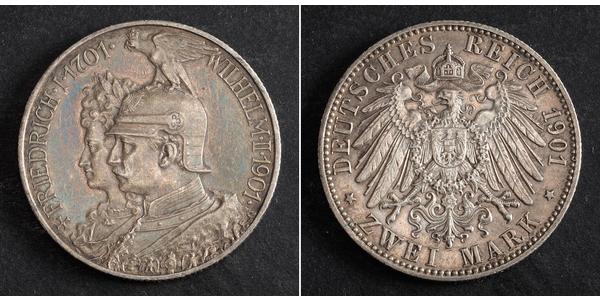 For your consideration a beautiful commemorative  2 Reichsmark coin issued to commemorate the 200th anniversary of the Kingdom of Prussia. We see here the conjoined busts of Frederick I, who was the 1st King of Prussia and Wilhelm II as German Emperor and current King of Prussia, which shows  the consistency of the Prussian Kingdom on its 200th Anniversary. 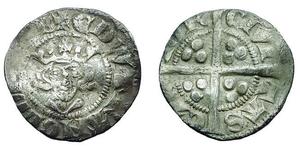 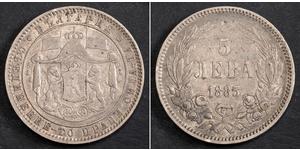