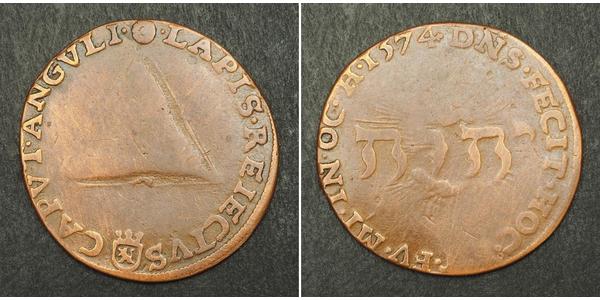 The Tetragrammaton (/ˌtɛtrəˈɡræmətɒn/ or Tetragram, from Greek τετραγράμματον, meaning "[consisting of] four letters"), is the four-letter Hebrew word יהוה, the name of the biblical God of Israel. The four letters, read from right to left, are yodh, he, waw and he. While there is no consensus about the structure and etymology of the name, "the form Yahweh is now accepted almost universally". The books of the Torah and the rest of the Hebrew Bible except Esther, Ecclesiastes and (with a possible instance in verse 8:6) the Song of Songs contain this Hebrew name. Observant Jews and those who follow Talmudic Jewish traditions do not pronounce יהוה nor do they read aloud proposed transcription forms such as Yahweh or Yehovah; instead they replace it with a different term, whether in addressing or referring to the God of Israel. Common substitutions in Hebrew are Adonai ("My Lord"), HaShem ("The Name") and hakadosh baruch hu ("The Holy One, Blessed Be He").

Until the 16th century, the Low Countries-roughly now corresponding to Netherlands, Belgium and Luxembourg-consisted of a number of duchies, counties and bishoprics, most of which were under the supremacy of the Holy Roman Empire.

Most of the Low Countries had come under the rule of the House of Burgundy and subsequently the House of Habsburg. In 1549 Holy Roman Emperor Charles V issued the Pragmatic Sanction, which further unified the Seventeen Provinces under his rule. Charles was succeeded by his son, King Philip II of Spain. In 1568 the Netherlands, led by William I of Orange,   revolted against Philip II because of high taxes, persecution of   Protestants by the government, and Philip's efforts to modernize and   centralize the devolved-medieval government structures of the provinces. This was the start of the Eighty Years' War.

In 1579 a number of the northern provinces of the Netherlands signed the Union of Utrecht, in which they promised to support each other in their defence against the Spanish army. This was followed in 1581 by the Act of Abjuration, the declaration of independence of the provinces from Philip II.

In 1582 the United Provinces invited Francis, Duke of Anjou to lead them; but after a failed attempt to take Antwerp in 1583, the duke left the Netherlands again. After the assassination of William of Orange (10 July 1584), both Henry III of France and Elizabeth I of England declined the offer of sovereignty. However, the latter agreed to turn the United Provinces into a protectorate of England (Treaty of Nonsuch, 1585), and sent the Earl of Leicester as governor-general. This was unsuccessful and in 1588 the provinces   became a republic. The Union of Utrecht is regarded as the foundation of   the Republic of the Seven United Provinces, which was not recognized by   the Spanish Empire until the Peace of Westphalia in 1648.

The Republic of the United Provinces lasted until French revolutionary forces invaded in 1795 and set up a French puppet state, called the Batavian Republic which would be replaced by the Napoleonic Kingdom of Holland.