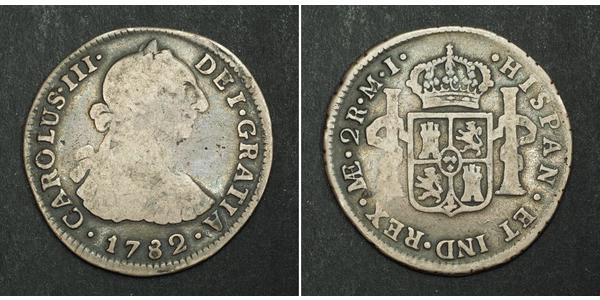 His internal government was, on the whole, beneficial to the country. He began by compelling the people of Madrid to give up emptying their slops out of the windows, and when they objected he said they were like children who cried when their faces were washed. In 1766, his attempt to force the madrileÃƒÂ±os to adopt the French dress for public security reasons was the excuse for a riot (MotÃƒÂ­n de Esquilache) during which he did not display much personal courage. For a long time after, he remained at Aranjuez, leaving the government in the hands of his minister Pedro Pablo Abarca de Bolea, Count of Aranda. Not all his reforms were of this formal kind.