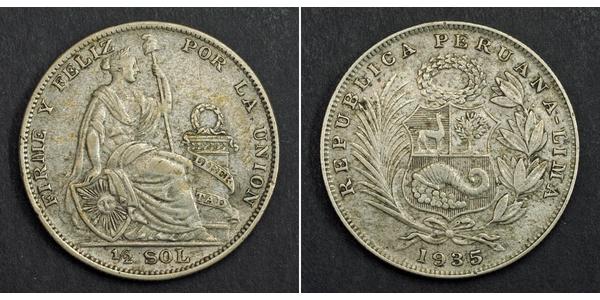 In the early 19th century, while most of South America was swept by wars of independence, Peru remained a royalist stronghold. As the elite hesitated between emancipation and loyalty to the Spanish Monarchy, independence was achieved only after the military campaigns of José de San Martín and Simón Bolívar. During the early years of the Republic, endemic struggles for power between military leaders caused political instability.National identity was forged during this period, as Bolivarian projects for a Latin American Confederation foundered and a union with Bolivia proved ephemeral. Between the 1840s and 1860s, Peru enjoyed a period of stability under the presidency of Ramón Castilla through increased state revenues from guano exports. However, by the 1870s, these resources had been squandered, the country was heavily indebted, and political in-fighting was again on the rise. 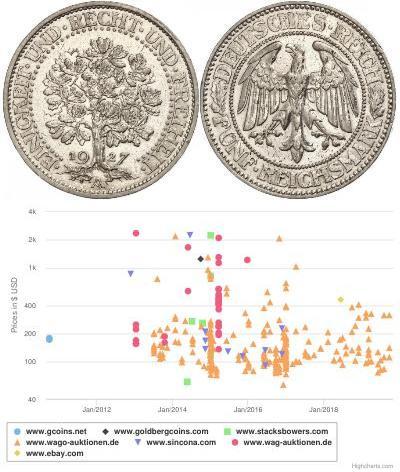