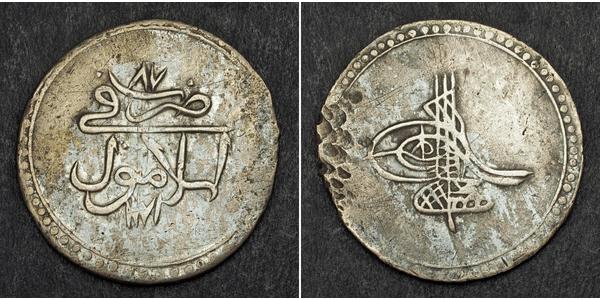 An energetic and perceptive ruler, Mustafa III sought to modernize   the army and the internal state machinery to bring his empire in line   with the Powers of Europe.

Unfortunately the Ottoman state had declined so far that any general   attempts at modernization were but a drop in the ocean, while any major   plans to change the administrative status quo immediately roused the   conservative Janissaries and imams to the point of rebellion. Mustafa III did secure the services of   foreign generals to initiate a reform of the infantry and artillery. The   Sultan also ordered the founding of Academies for Mathematics,   Navigation and the Sciences.

Well aware of his own military weakness, Mustafa III assiduously avoided war and was powerless to prevent the annexation of the Crimea by Catherine II of Russia (1762–96). However this action, combined with further Russian aggression in Poland compelled Mustafa III to declare war on Russia shortly before his death.

He died at Topkapi Palace, Constantinople.