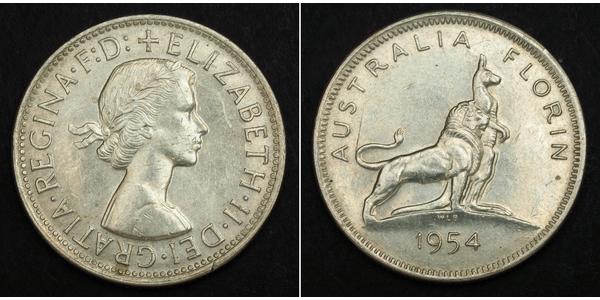 Elizabeth II was the first reigning monarch of Australia to set foot on Australian soil, coming ashore at Farm Cove, Sydney, on 3 February 1954. She had two years earlier been en route to Australia when her father died while she was on a private visit to Kenya, forcing her to return to the United Kingdom. Once finally in Australia, with her husband the Duke of Edinburgh, she undertook a journey through the Australian Capital Territory, New South Wales, Tasmania, Victoria, Queensland, South Australia and Western Australia, including greeting 70,000 ex-servicemen and women at the Melbourne Cricket Ground and opening the Australian Parliament in Canberra. In all, the Queen travelled 10,000 miles by air, making approximately 33 flights, 2000 miles by road (130 hours in cars in 207 trips), visiting all capitals except Darwin and 70 country towns, many by special "royal trains". On one such train trip they visited Leuralla in Leura, in the Blue Mountains. Twenty-seven years earlier, Harry Andreas of Leuralla had acted as a fishing guide for The Queen's parents, whilst the young Princess "Lillibet" was left at home with her grandparents, King George V and Queen Mary. This extensive travel allowed some 75 per cent of the Australian population to see the Queen at least once during the tour.