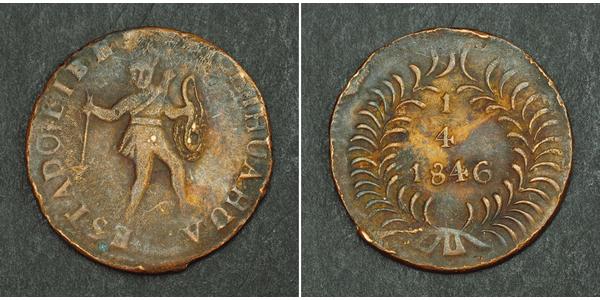 Chihuahua, officially the Free and Sovereign State of Chihuahua (Spanish: Estado Libre y Soberano de Chihuahua), is one of the 32 states of Mexico. It is located in Northwestern Mexico and is bordered by the states of Sonora to the west, Sinaloa to the southwest, Durango to the south, and Coahuila to the east. To the north and northeast, it has a long border with the U.S. adjacent to the U.S. states of New Mexico and Texas. Its capital city is Chihuahua City.

Although Chihuahua is primarily identified with the Chihuahuan Desert for namesake, it has more forests than any other state in Mexico, with the exception of Durango.[9] Due to its variant climate, the state has a large variety of fauna and flora. The state is mostly characterized by rugged mountainous terrain and wide river valleys. The Sierra Madre Occidental mountain range, part of the continental spine that also includes the Rocky Mountains, dominates the state's terrain and is home to the state's greatest attraction, Las Barrancas del Cobre, or Copper Canyon, a canyon system larger and deeper than the Grand Canyon. On the slope of the Sierra Madre Occidental mountains (around the regions of Casas Grandes, Cuauhtémoc and Parral), there are vast prairies of short yellow grass, the source of the bulk of the state's agricultural production. Most of the inhabitants live along the Rio Grande Valley and the Conchos River Valley. The etymology of the name Chihuahua has long been disputed by historians and linguists. The most accepted theory explains that the name was derived from the Nahuatl language meaning "The place where the water of the rivers meet" (i.e., "confluence", cf. Koblenz).

Chihuahua is the largest state in Mexico by area, with an area of 247,455 square kilometres (95,543 sq mi), it is slightly larger than the United Kingdom. The state is consequently known under the nickname El Estado Grande ("The Great State" or "The Big State"). Chihuahua has a diversified state economy. The three most important economic centers in the state are: Ciudad Juárez, an international manufacturing center; Chihuahua, the state capital; and Cuauhtémoc, the state's main agriculture hub and an international recognized center for apple production. Today Chihuahua serves as an important commercial route prospering from billions of dollars from international trade as a result of NAFTA. On the other hand the state suffers the fallout of illicit trade and activities especially at the border.