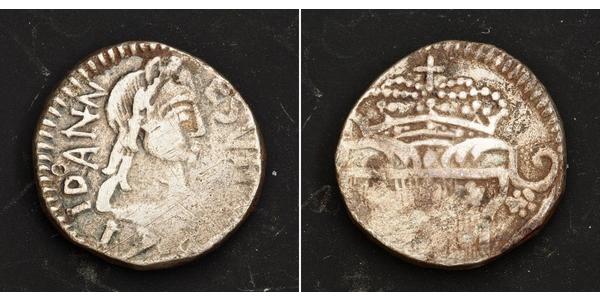 Dom John V (Portuguese: João V;  22 October 1689 – 31 July 1750), known as the Magnanimous (Portuguese: o Magnânimo) and the Portuguese Sun King (Portuguese: o Rei-Sol Português), was a monarch of the House of Braganza who ruled as King of Portugal and the Algarves during the first half of the 18th century. John V's reign saw the rise of the prestige of Portugal and its monarchy, which had been in decline among European courts, to a new level of prosperity and wealth.

John V's reign saw an enormous influx of gold into the coffers of the royal treasury, supplied largely by the royal fifth (a tax on precious metals) that was received from the Portuguese colonies of Brazil and Maranhão. John nearly depleted his country's tax revenues on ambitious architectural works, most notably Mafra Palace, and on commissions and additions for his sizable art and literary collections. Owing to his craving for international diplomatic recognition, John also spent large sums on the embassies he sent to the courts of Europe, the most famous being those he sent to Paris in 1715 and Rome in 1716.

Disregarding traditional Portuguese institutions of governance, John V ruled as an absolute monarch. As a continuation of a Braganza dynasty policy that stressed the importance of relations with Europe, John's reign was marked by numerous interventions into the affairs of other European states, most notably as part of the War of the Spanish Succession. On the imperial front, John V pursued an expansionist policy, with significant territorial gains in Portuguese India and Portuguese America.

John V was a very pious man who devoted large parts of his day to prayer and religious study. He rewarded his long-awaited recognition as a lawful monarch by Pope Benedict XIV with a fervent devotion to the Catholic Church and some very large donations to the Holy See. The Pope granted John V the style "Most Faithful Majesty," which appealed to him greatly. However, John's relationship with the papacy varied at different periods in his reign; there were both close relations and conflicts at different times during the reigns of five different popes. 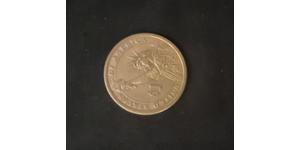