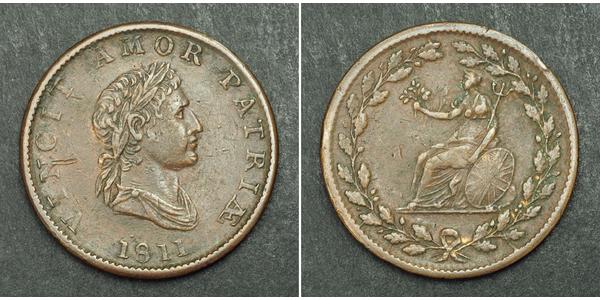 The Coppermill Stream is in the London Borough of Waltham Forest at Walthamstow in the Lea Valley. It is a minor tributary of the River Lea and approximately 2 miles (3.2 km) long. The stream is part of a Site of Metropolitan Importance.

The stream is named after the Coppermill. The mill was purchased by British Copper Company in 1808. The smelted copper was brought to the mill from Landore, Swansea, Wales via the Thames by barge. The copper ingots were used to produce penny and halfpenny tokens. Production ceased in 1857. Before milling copper the mill can be traced back to the 14th century when corn was ground . In the 1670s the mill was used in the production of gunpowder. Later in 1690 for rolling paper. In 1712 as a leather mill and its next use in the manufacture of linseed oil. The mill was purchased by the East London Waterworks Company in the late 1850s and the mill was modified to drive a water pump to assist in the building of reservoirs on nearby marshland. Today the mill is owned by Thames Water. 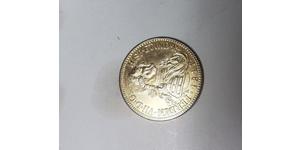 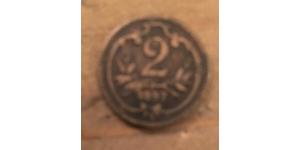