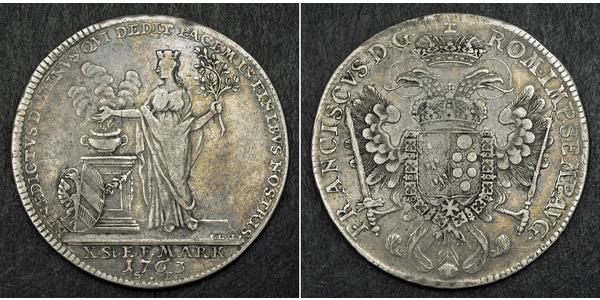 The Treaty of Hubertusburg (German: Frieden von Hubertusburg) was signed on 15 February 1763 at Hubertusburg Castle by Prussia, Austria and Saxony to end the Third Silesian War. Together with the Treaty of Paris, signed five days earlier, it marked the end of the Seven Years' War. The treaty ended the continental conflict with no significant changes in prewar borders. Austria and Saxony renounced all claims to the Silesian territories ceded to Prussia in the 1742 Treaty of Berlin and the 1745 Treaty of Dresden. Prussia clearly stood among the ranks of the European great powers, while the treaty enhanced the rivalry with Austria.