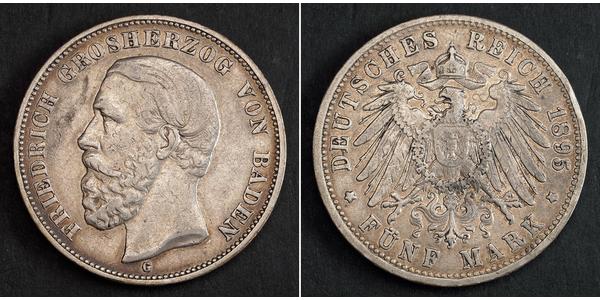 He became the heir to the Grand Duchy upon the death of his father in 1852 and the accession of his brother as Grand Duke Ludwig II. Due to his brother's mental ill-health, he was Regent ad interim of Baden in 1852-1855, and took the title of Grand Duke in 1856. His  brother, Ludwig II, died in 1858. He was considered a relatively  liberal supporter of a constitutional monarchy. During his reign the option of civil marriages were introduced in Baden as well as direct elections to the Lower House of the Parliament of Baden in 1904. 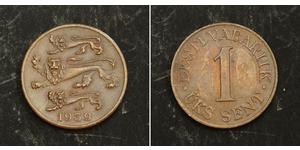 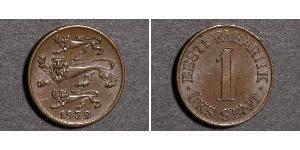 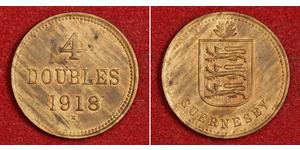 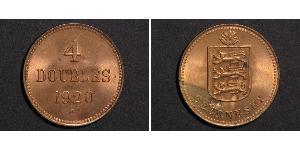