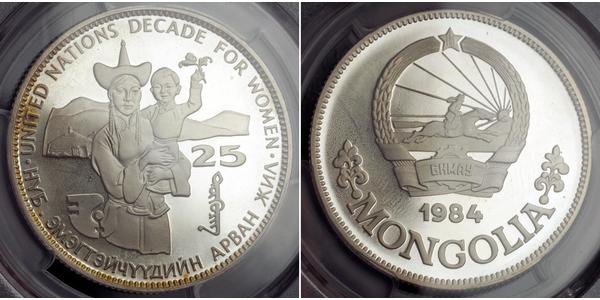 Mongolia is a landlocked country in East and Central Asia. It borders Russia to the north and the People's Republic of China to the south, east and west. Although Mongolia does not share a border with Kazakhstan, its western-most point is only 38 kilometres (24 mi) from Kazakhstan's eastern tip. Ulaanbaatar, the capital and largest city, is home to about 38% of the population. Mongolia's political system is a parliamentary republic.

As a consequence, it came under strong Russian and Soviet influence; in 1924, the Mongolian People's Republic was declared, and Mongolian politics began to follow the same patterns as the Soviet politics of the time. After the breakdown of communist regimes in Eastern Europe in late 1989, Mongolia saw its own Democratic Revolution in early 1990, which led to a multi-party system, a new constitution in 1992, and transition to a market economy.

At 1,564,116 square kilometres (603,909 sq mi), Mongolia is the 19th largest and the most sparsely populated independent country in the world, with a population of around 2.9 million people. It is also the world's second-largest landlocked country after Kazakhstan. The country contains very little arable land, as much of its area is covered by steppes, with mountains to the north and west and the Gobi Desert to the south. Approximately 30% of the population are nomadic or semi-nomadic. The predominant religion in Mongolia is Tibetan Buddhism, and the majority of the state's citizens are of the Mongol ethnicity, though Kazakhs, Tuvans, and other minorities also live in the country, especially in the west. About 20% of the population live on less than US$1.25 per day. 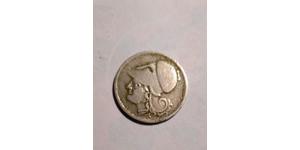