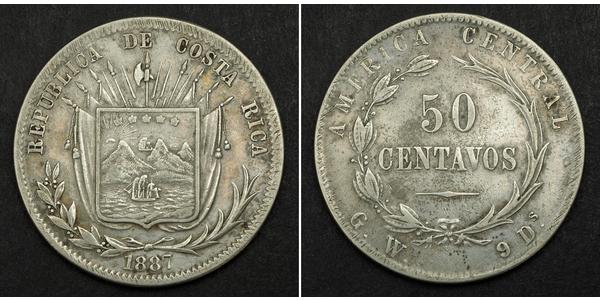 Costa Rica (meaning "rich coast" in Spanish), officially the Republic of Costa Rica (Spanish: Costa Rica or República de Costa Rica), is a country in Central America, bordered by Nicaragua to the north, Panama to the southeast, the Pacific Ocean to the west, and the Caribbean Sea to the east.

Costa Rica was cited by the United Nations United Nations Development Programme (UNDP) in 2010 as one of the countries that have attained much higher human development than other countries at the same income levels, and in 2011 was highlighted by UNDP for being a good performer on environmental sustainability and having a better record on human development and inequality than the median of their region. It was also the only country to meet all five criteria established to measure environmental sustainability. The country is ranked fifth in the world, and first among the Americas, in terms of the 2012 Environmental Performance Index.