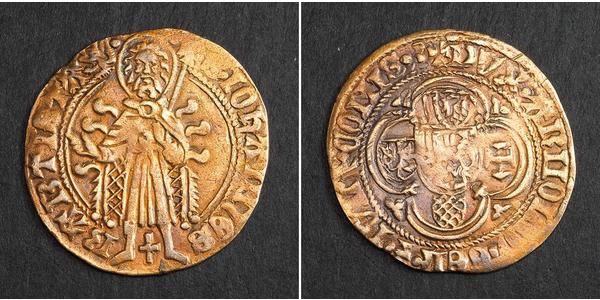 Guelders or Gueldres (Dutch: Gelre, German: Geldern) is a historical county, later duchy of the Holy Roman Empire, located in the Low Countries. The duchy was named after the town of Geldern (Gelder) in present-day Germany. Though the present province of Gelderland (English also Guelders) in the Netherlands occupies most of the area, the former duchy also comprised parts of the present Dutch province of Limburg as well as those territories in the present-day German state of North Rhine-Westphalia that were acquired by Prussia in 1713.

Arnold was born in Egmond-Binnen, North Holland, the son of John II of Egmond and Maria van Arkel.

On 11 July 1423, Arnold, still a boy, succeeded Duke Reinald IV. Arnold was the grandson of Reinald's sister, Johanna. Although the Emperor Sigismund had invested the Duke of Berg with the duchy of Gelders, Arnold retained the confidence of the Estates by enlarging their privileges, and enjoyed the support of Duke Philip of Burgundy. Arnold was betrothed, and afterwards united in marriage to Catherine of Cleves, a niece of Philip of Burgundy. Subsequently, however, Duke Arnold fell out with his ally as to the succession to the see of Utrecht, whereupon Philip joined with the four chief towns of Guelders[1] in the successful attempt of Arnold's son Adolf to substitute his own for his father's authority. Arnold gave up his claim on Jűlich only after his defeat in 1444 by Gerhard VII, Duke of Jülich-Berg.

When Charles the Bold became Duke of Burgundy in 1467, after rejecting a compromise, Adolph was thrown into prison. Arnold, against the will of the towns and the law of the land, pledged his duchy to Charles for 300,000 Rhenish florins (1471). Upon Arnold's death two years later at Grave, Charles took possession of the duchy, starting a series of wars that would last more than 70 years. 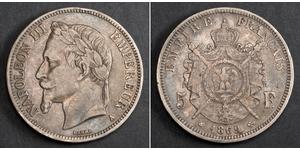 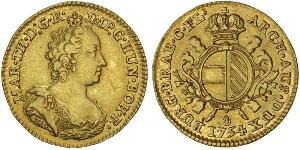 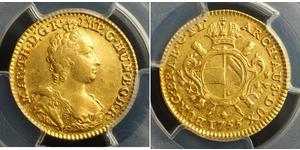