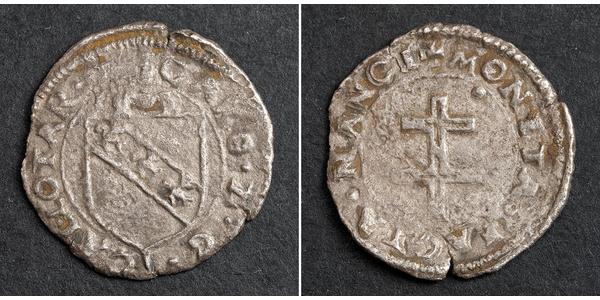 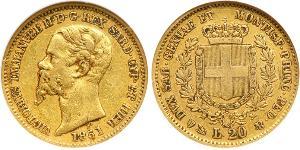 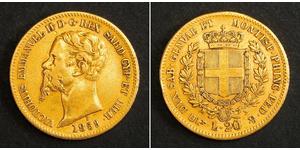 sarthakseconnect
Sarthaks eConnect is the best digital learning platform
We are the best digital learning platform where students preparing for various competitive examinations like Government Exams, CBSE Board Exam, ICSE Board Exam, State Board Exam, JEE (Mains+Advance), and NEET can come and learn. They will get here quick answers of any doubt any queries they have from our subject teachers.
view
You may be interested in ...
Market